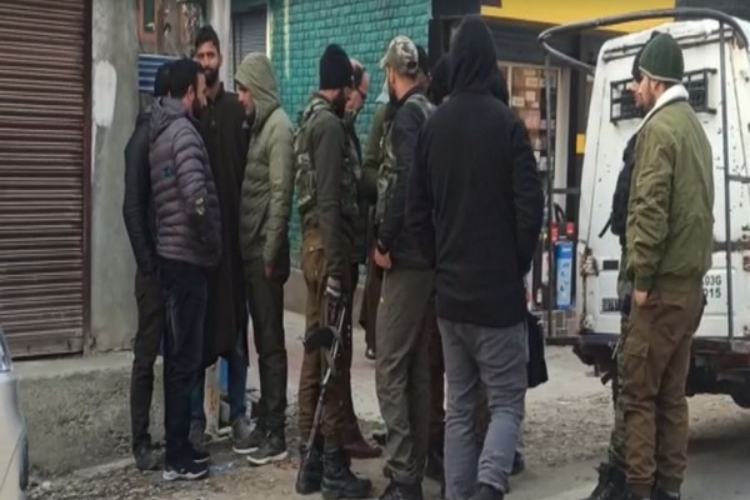 Jammu and Kashmir Police on Thursday morning conducted searches in multiple locations across three districts in the Union Territory as part of its investigation into threats to local journalists.

The case is registered with the State Investigation Agency.

Searches are being conducted in Srinagar, Badgam and Pulwama districts.

Earlier on November 19, in the wake of a threat to Kashmir- based journalists by a proscribed terror outfit, Srinagar Police conducted simultaneous searches at various locations across Kashmir.

According to police, a First Information Report (FIR) under relevant sections of law was registered in Sherghari police station against terror handlers, active terrorists and terrorist associates of Lashkar-e-Taiba (LeT) and its offshoot of The Resistance Front (TRF) for online publication and dissemination of direct threat letters to journalists and reporters of Kashmir.