Gujjar tribesman with his herd

After the completion of the District Developmental Council (DDC) elections, Jammu and Kashmir government has embarked on a major plan to empower more than ten lakh Gujjar tribesmen with the right to live on the forest land and use its produce.

The implementation of Forest Land Rights Act, 2007, is the last step in ensuring that all the communities in J&K enjoy the rights guaranteed by the Constitution of India.

Before the abrogation of Article 370 of the Constitution on August 5,019, J&K practiced discriminatory policies towards different groups and denied equal rights to all. Women, refugees of wars and the partition, Gurkhas living for 200 years etc didn’t have all the rights. 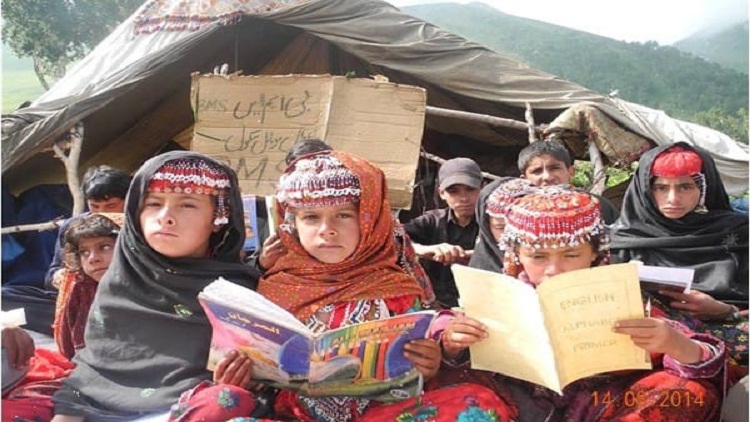 Gujjar children in a mobile school

The government of the Union Territory has set up an inter-departmental committee for the implementation of the Forest land rights law. It is worth mentioning that successive governments in J&K never cared to implement the 2007 landmark rights law passed by the Parliament that gave a life of dignity to forest dwellers and adivasis across India during 14 years of its existence.

For the lack of these rights, the forest dwellers of J&K were made to carry on with their lifestyle at the mercy of police and forest officials. Of late, local settlers had also resented the intrusion of their herds of sheep and goats into their jungles and fields causing social tension.

As after the DDC elections, the three-tier Panchayati Raj system is ready to take off the elected village leaders (Panch) have to play a major role in identification of the forest dwellers.

Again for the smooth the implementation of this law, the government had asked the High Court to review its order of mass cancellation of the land holdings under Roshni Act involving a massive scam of Rs 25,000 croreroshni scam. The High Court struck down the law and asked CBI to ptobe into the scam.

The law had regularized the forest and public lands illegally occupied by the rich and the influential people. The State was supposed to generate revenue to the tune of Rs 25,000 crores through the regularization fees.

This money, under the scrapped law, was to be used for generation of power. Nothing of that sort happened and the State’s kitty ended up with just 99 crore!

As the court ordered cancellation of the land allotments under Roshi Act, many scheduled tribes families of Gujjars and Bakerwals stood dispossessed of their lands. The government has, therefore, asked for the review of Courts’ order.

Of the six scheduled tribe communities of J&K, Gujjars are the only nomadic community and also heavily dependent on forests and natural habitats for their survival and day to day life.The community makes the famous processed cheese of Jammu called ‘kalari.’ Food experts say standaridisation and a geographical tag for this is a great economic opportunity waiting to happen in J&K.

The region of Jammu is heavily dependent n Gujjars for the supply of raw milk. 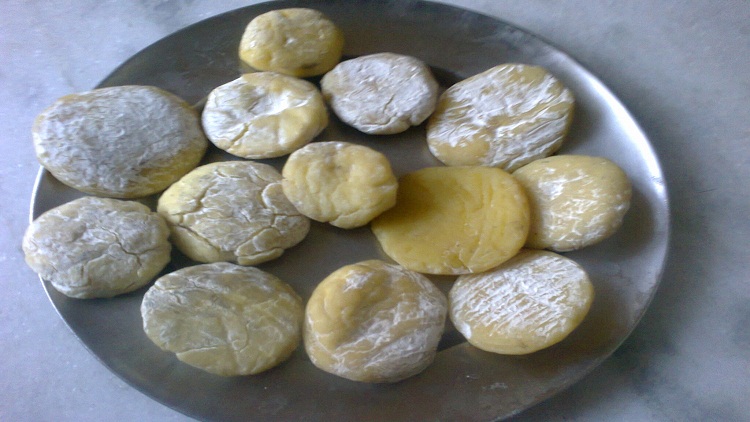 Besides, the Gujars are seen as brave people who are the eyes and ears of the Indian army in J&K against terrorists and Pakistani intruders.

A young Gujjar woman of Rajouri, Rukhsana Kausar was rewarded for her brave act of killing a harccore Lashkar terrorist who carried a reward of Rs five lakh on his head.

Besides, the government is also working onthe exercise of redrawing the boundaries of the electoral constituencies in the UT through the Delimitation Commission. The move was necessitated due to two factors: the conferring of rights of voting to the new segments of the population like scheduled caste and 'refugess.'

Secondly, the BJP government had to take care of Jammu’s greivances about the region never got its due share of political power in the past.