MP to end lockdown from June 1 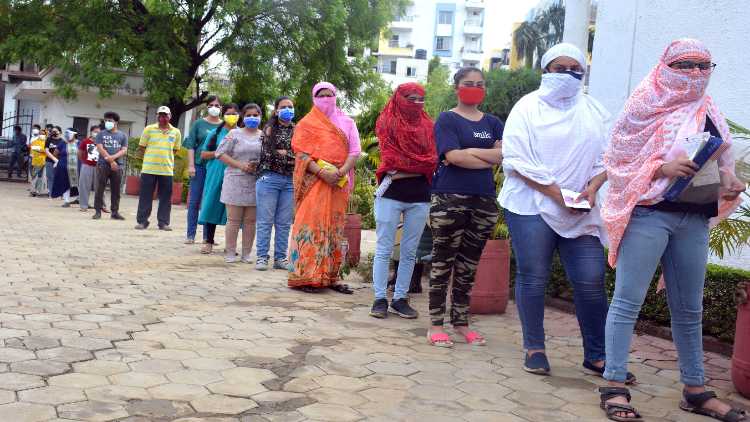 People in a queue to receive COVID19 vaccine in Bhopal

Madhya Pradesh will gradually begin the process of unlocking from June 1, Chief Minister Shivraj Singh said on Saturday, citing that the cases of Covid-19 in the state are under control.

During a virtual meeting with senior officials of the state to review the Covid-19 situation he said, "We cannot keep the state locked forever, will have to lift restrictions in few days in a phased manner." He further said that the positivity rate was below 5 per cent and the recovery rate was above 90 per cent in the state.

"We are in a position to control the Covid-19 infection. Yesterday 82,000 samples were tested in the state out of which around 3000 new Covid-19 cases were reported and over 9,000 patients recovered from the disease. Now the positivity rate is below 5 per cent and the recovery rate is above 90 percent," said Chouhan.

The Chief Minister further said he has directed district officials to ensure corona curfew rules are followed till May 31. He also said that testing should be continued in hotspot areas and to curb spread of infection suggested more than one micro containment area.

"We have to Unlock Janta Curfew from June 1, but in such a way that the infection does not spread again," he said.

"The state government is making a provision of pension of Rs 5000 per month, free ration and education to the children who have become orphans," said the chief minister.

Talking about the vaccine he said that number of vaccinations will gradually be increased in the state.

"We know that the vaccine is the protective shield. Therefore, efforts are being made to get the maximum dose to be involved in the work of vaccination," he added. Always been a fan of Mumbai Indians: Arjun Tendulkar 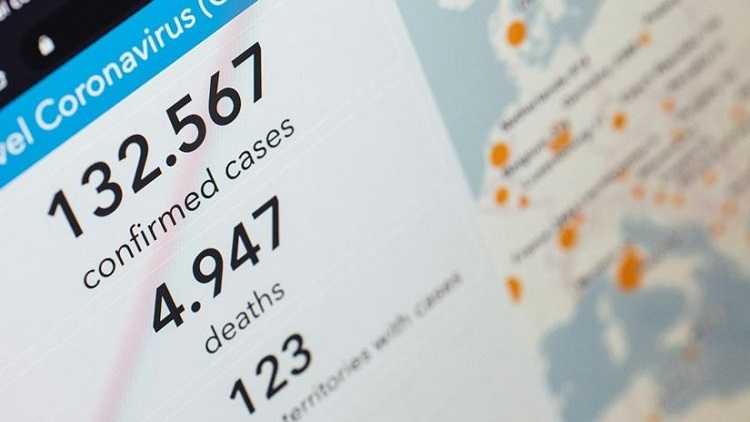 Kashmiri couple Sana-Aamir drive to a relationship of equals 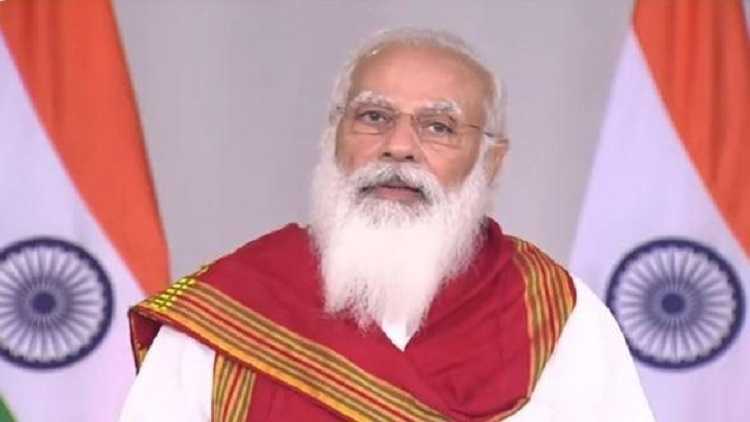 PM Modi to chair meeting on Class XII board exams