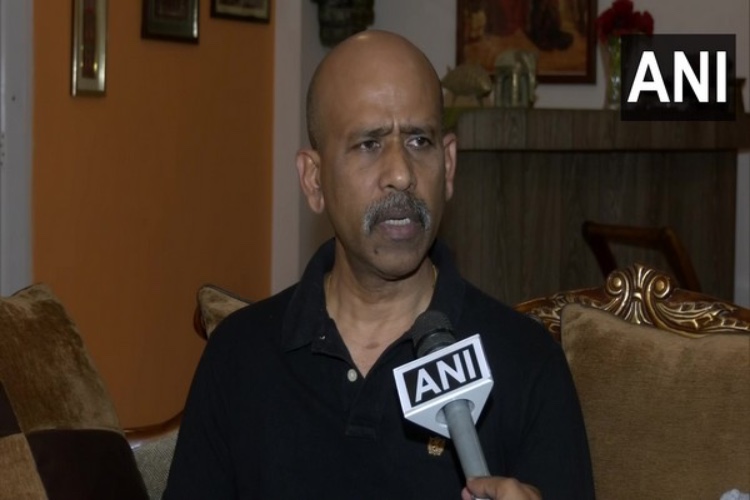 Following the recovery of heroin worth over Rs 100 crore and other narcotic substances and Rs 30 lakh cash from a residential flat in southeast Delhi's Shaheen Bagh on Thursday, the Narcotics Control Bureau (NCB) has raised the possibility of narco-terrorism module in the case.

"This has been going on for several days. More people are involved in this case. We have been trying to catch the entire network. Pakistani nationals were caught in an operation a few days ago. Further, people were caught from Muzaffarnagar and Kairana in an ATS raid. During the investigation, the case of Shaheen Bagh's apartment came to the fore. Not only heroin was being imported, but heroin was being made from opium at the apartment," said the NCB chief.

He said the situation in Afghanistan is such that earlier opium was cultivated under the auspices of the Taliban. He mentioned that all the attempt is being made to capture the big market like India. The money acquired from heroin sold in India was being sent to Dubai through hawala.

"Recently, Afghanistan's Taliban government announced a ban on cultivation. But in anticipation of the ban, there seems to be a rise in exports and illegal trafficking outside. There is demand in the Indian market. It is a huge market," Pradhan stated. He said heroin was earlier smuggled from Afghanistan through South Africa and Sri Lanka.

"These syndicates have been smuggling goods to India via maritime as well as land border routes wherein heroin was smuggled in alongside various goods. Heroin is smuggled to India concealed in liquorice, truck tyres, etc. Heroin was later extracted from those goods by Indian counterparts with the help of some Afghan nationals," said the DG, NCB.

He emphasized that an international network of law enforcement agencies will have to be created to eliminate the international network of drugs. In one of the biggest recent narcotics seizures, the NCB, Delhi Unit on Thursday busted an India-Afghanistan drug syndicate and recovered 50 kilograms of heroin worth over Rs 100 crore from a flat in southeast Delhi's Jamia Nagar, Shaheen Bagh. One person was arrested in this case.

Along with the contraband, Rs 30 lakh of cash and 47 kilograms of some other narcotics substance, concealed in a tree trunk- yet to be identified, were also recovered. The NCB and agencies concerned are now probing if the hawala money was for any other illegal purposes. In connection with the recovered narcotics to the massive recent drug haul in Kandla is also being looked into, sources said. NCB Deputy Director General (operations) Sanjay Kumar Singh said that the probe so far has revealed an India-Afghan syndicate is based in Delhi and neighbouring states.

He said these syndicates have expertise in manufacturing and adulterating heroin locally. "We received input from a liable source that a huge amount of heroin is stored in an apartment in Shaheen Bagh. Our team searched the apartment to recover 50 kg of heroin, 47kg of suspected narcotics, Rs 30 lakhs in cash and a note-counting machine. They smuggle it from abroad and manufacture it here. The supply is to Punjab, Haryana, Delhi, UP, Uttarakhand via sea route and land border that is Attari-Wagah border. They also mix it with legal goods being imported from Afghanistan and Pakistan," Singh said.

He said many people of the network have been identified and searches are underway at various locations in Uttarakhand, Uttar Pradesh, Punjab, Haryana and Delhi. He further said that the drugs were kept in backpacks and jute bags and were wrapped in packets of e-commerce companies.

"This is one of the biggest narcotics seizures in Delhi, that too from a residential area, in the recent past. Another 47 kg of "suspected" narcotics were also seized from the premises and has been sent to a laboratory for testing," Singh said.