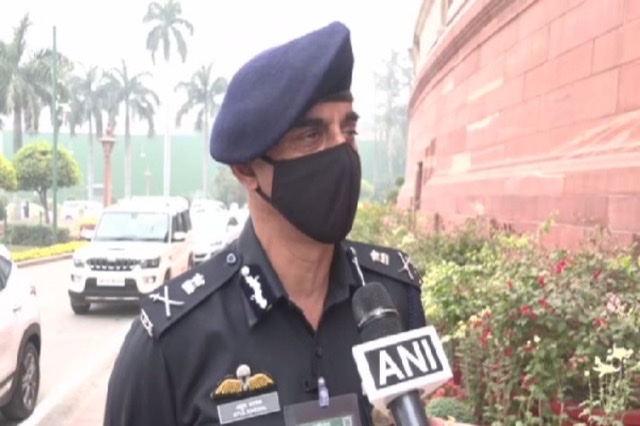 The Twitter handle of the multi-disciplinary force NDRF, @NDRFHQ, was hacked on Saturday. The incident comes a few days after the NDRF celebrated its 17th Raising Day on January 19.

Confirming that the Twitter handle of the NDRF is hacked, the NDRF DG said: "Yes. Will get it looked into right away." In the present situation, the NDRF Twitter handle is neither showing any of its tweets posted so far, nor it is functioning as other Twitter handles.

Set up in 2006, the NDRF, a force working under the Ministry of Home Affairs, has rescued over 1.44 lakh precious human lives in a very short span of time and also evacuated more than seven lakh stranded persons from disaster situations within the country and abroad.

The swift and effective response of NDRF during Japan Triple Disaster-2011 and Nepal Earthquake 2015 was acclaimed globally. The force is fulfilling these responsibilities with its rigorous training regime and diligent application of skills on the ground.