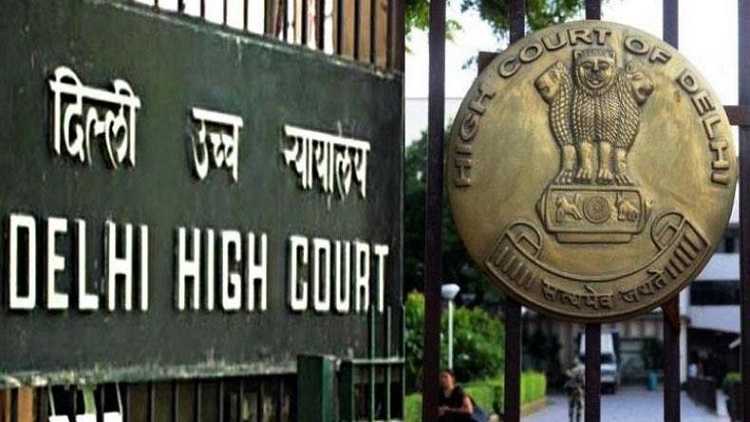 The Centre told the Delhi High Court that the petition filed before it against the work on both sides of Rajpath under the Central Vista Redevelopment project was an attempt to stall the project under the garb of "public interest".

In an affidavit, Executive Engineer, Central Vista Project Division-III, CPWD, Rajiv Sharma said the petition before the High Court is a "sheer abuse of the process of law" and "one more attempt to stall the project" against the backdrop of the ongoing Covid-19 situation.

The affidavit said the tender for the work, meant for providing public amenities, and pedestrian underpass etc, was awarded to Shapoorji Pallonji and Company, in January 2021. The work was supposed to be completed within 10 months by November 2021.

The affidavit said it may not be out of place to mention that the said project was not inaugurated by the Prime Minister, contrary to what has been stated in para 13 of the writ petition filed before the High Court.

Sharma, in the affidavit, contended that the scope of work for the project in question is not what is colloquially referred to as "the Central Vista Project" (which includes Parliament, refurbishment of North Block, South Block, construction of new offices for central government i.e. Common Central Secretariat, Central conference facilities, etc.).

"The scope of work which is a subject matter of the present petition is limited to the redevelopment of Central Vista Avenue (i.e., both side of the Rajpath) where Republic Day Celebrations are held annually. This is very important public space and most widely visited by common public and tourists in Delhi," he said in the affidavit.

The Centre said a Covid-compliant facility was installed at the worksite itself, to accommodate the 250 workers who had expressed their willingness to stay put and continue the work on the project. "More importantly it must be noted that pursuant to there being a dedicated medical facility at the concerned work site, the workers will have access to immediate medical attention and proper care which would otherwise have been extremely difficult, in these unprecedented times considering the burden on our existing medical infrastructure," said the affidavit.

The affidavit added that as per para 8 of DDMA order dated April 19, 2021, construction activities during curfew are permitted where labourers are residing on-site."In view of the same, it is unequivocally stated that the workers working on the project as of now, are residing at the work site, following social distancing norms as well as other Covid-19 protocols. It is false to suggest that any workers are brought from Sarai Kale Khan camp to the working site on a daily basis or otherwise and consequently, the entire substratum of the case of the Petitioner is erroneous and based on falsehood," the affidavit said.

A bench comprising Chief Justice D.N. Patel and Justice Jasmeet Singh on Tuesday ordered to bring on record the affidavit filed on behalf of the Centre and scheduled the hearing on the petition filed by Anya Malhotra and Sohail Hashmi on Wednesday.

Senior advocate Sidharth Luthra, representing the petitioners, has sought a direction from the court to halt the construction amid deteriorating Covid-19 situation in the national capital. The plea has also cited the threat posed by the construction work as a potential super spreader.

The Centre said the contractor has provided for health insurance of all workers concerned workers against Covid-19 and a separate facility for conducting the RT-PCR test, isolation and medical aid has also been provided at site.

"It is further submitted that the work which formulates the subject matter of the present WP (writ petition) is not the sole construction project which is under operation in GNCTD. It may be noted that several other agencies like the CPWD, NBCC, DMRC, PWD, IICC and DDA are also engaged in and carrying out construction activities in various places across the state of NCT of Delhi strictly in compliance with the notification of lockdown relied upon by the petitioner and after adhering to COVID protocol," the affidavit said, asking the High Court to dismiss the petition with exemplary cost. 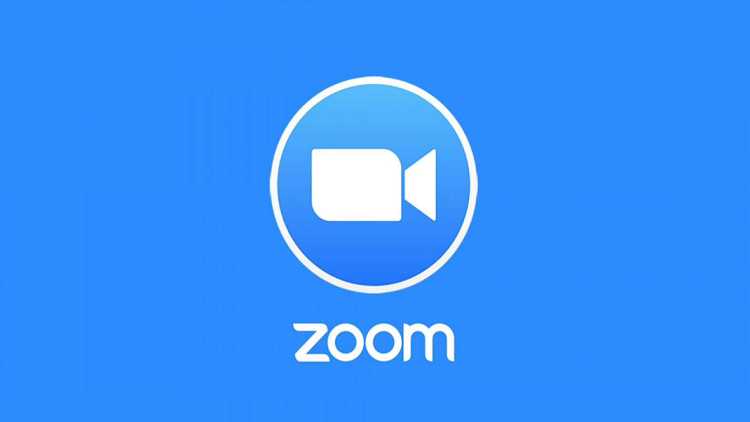 Horror comedy genre in danger of getting overexposed 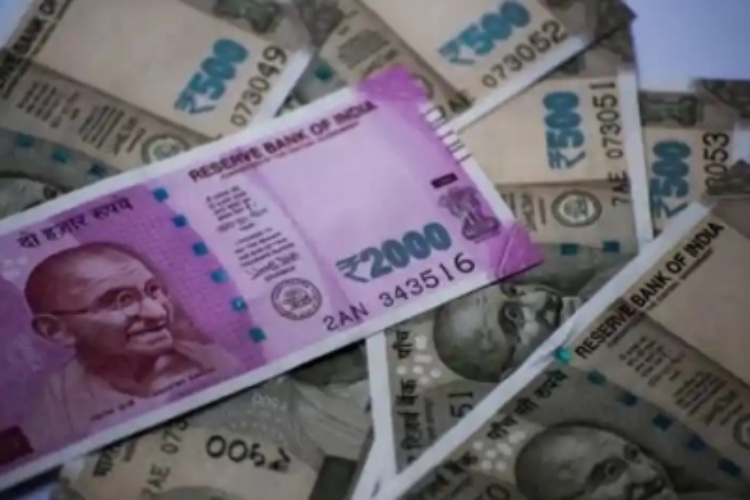