Three police personnel, including a sub-inspector, were shot dead by poachers in a forest in Madhya Pradesh's Guna district early Saturday, a police official said.

Mishra said that the police had surrounded the criminals based on a tip-off received, following which there was a gunfight.

"The incident is unfortunate. Police received the information about some criminals and they surrounded them. Upon finding themselves surrounded, criminals started firing. Three policemen including an SI lost their lives in the line of duty. We will nab the culprits soon and strict action will be taken," Mishra said.

The Minister added that five heads and two carcasses of deer along with a carcass of a peacock were recovered. 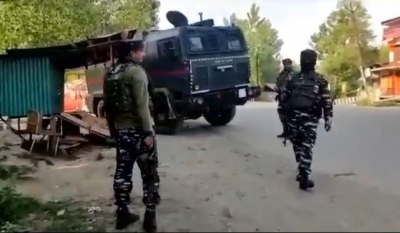