Ready to face investigation by any agency: Manish Sisodia 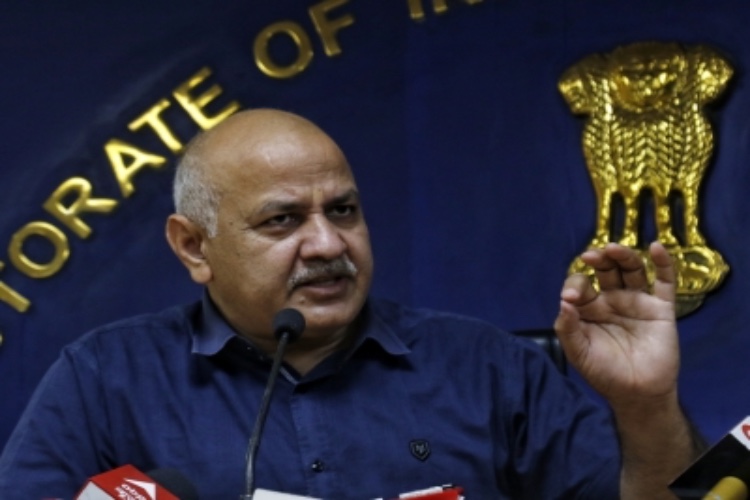 Aam Aadmi Party (AAP) leader Manish Sisodia said here on Friday that he is ready to face investigation by any agency.

The issue was raised after AAP leader and Delhi Health Minister Satyendra Jain was arrested by the Enforcement Directorate (ED) in a PMLA case. "I am not afraid of any agency.

In the past, I faced CBI investigation, but they could not find anything against me," Sisodia said. On Thursday, Delhi CM Arvind Kejriwal had said in a press conference that the central agencies are likely to arrest Sisodia next, citing intel he received from his 'sources'. Sisodia was in Gujarat for a two-day visit to attend a convention of education ministers.

In Vadodara, Sisodia interacted with teachers and principals of schools on the quality of education and infrastructure. Sisodia claimed that Delhi government is providing quality education, which it has achieved in just five years. But the BJP has been in power in Gujarat for the last 27 years and yet it has not been able to provide proper and adequate infrastructure for education, Sisodia said.

He also demanded an inquiry into the 'dilapidated' conditions of the primary schools in the rural areas of Gujarat.