The golden mosque of India is in Aligarh 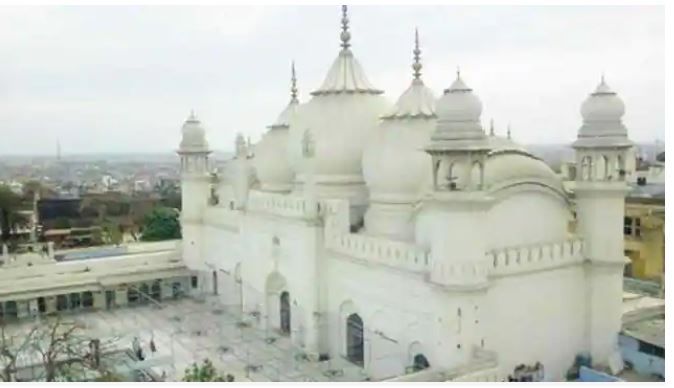 The Jamai masjid of Upkote
Reshma / Aligarh
"Which religious place in India has the most gold? When superstar Amitabh Bachchan asked this question to the person sitting in the hot hear of popular Television quiz show Kaun Banega Crorepati those watching the show instantly thought of the Golden Temple of Amritsar, the biggest of the Sikh shrines.
Also, this was one of the options given the contestants to choose from to answer the question that makes people win large amounts of money.  Guess what, this turned out to be the wrong answer!
The shrine with the most gold in India is the Jama Masjid built in Aligarh’s Upkot in Uttar Pradesh State. The place has gold in tones; also it turned out to be the religious place with the highest gold in Asia.
Shamshuddin, president and senior member of the Guides Association, says, "This Jama Masjid located in the Upkot area of ​​Aligarh has a distinct identity." During the reign of Mohammad Shah, Siddha Khan, Governor of Kole, built the mosque in 1724 and completed it in four years.
Some 5,000 people can read nazam inside it.
The mosque has three elevated doors. There are two domes each on these doors. Gulzar Ahmed, a social worker and a resident of the Upkot said, "Actor Amitabh Bachchan had asked the question about the shrine with the most gold in Koun Banega Crorepati quiz show and nobody got it right.”
Amitabh Bachchan answered and it surprised everyone.
The gold that makes the domes of the mosque was tested for quality and found to be pure. 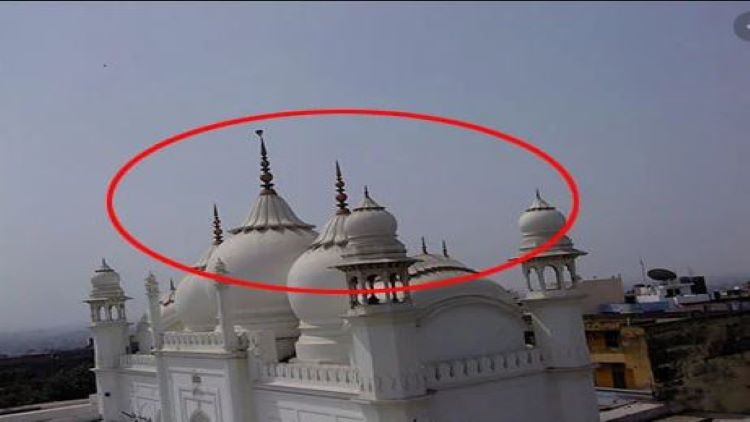 The golden minrates
The Jama Masjid has a total of 17 domes. Three towers of eight to ten feet in length are located on the main dome. Three minarets of different sizes are to each dome built equal to the three domes. There are also small towers at the gate and four corners of the mosque. All are made of gold.
Shamsuddin says that the minarets on top of the domes of Taj Mahal, Humayun's Tomb or the Golden Temple have gold coating while the Jama Masjid's minarets are made of solid gold.
Though the golden towers of this mosque haven’t been weighed according to an estimate, they weigh about 6 quintals.
Today, the eighth generation is offering Namaz in the mosque that was built 290 years ago.
There are some more interesting facts about this mosque: It’s the only mosque in the country to have graves of 73 freedom fighters of 1857 war, the first war of independence of India. For this reason, it’s also locally known as Gunj-e- shahadat, the locality of martyrs.
According to a survey conducted by the Archaeological Survey of India, it's one of the oldest and grand mosques in Aligarh. It was construed in 14 years.
The mosque is located on the highest point of Balai Fort and that makes it a vantage point of the city. Due to its location, it can be seen from any place in the city.
It has six areas where the devout can offer namaz.
The renovation of the mosque has gone through many periods and it shows many architectural influences. It's white dome structure and minrates are dominant feature of thes Islamic art. 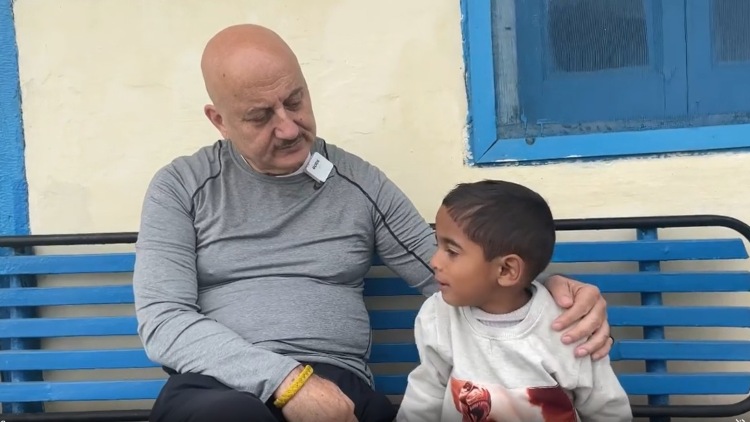