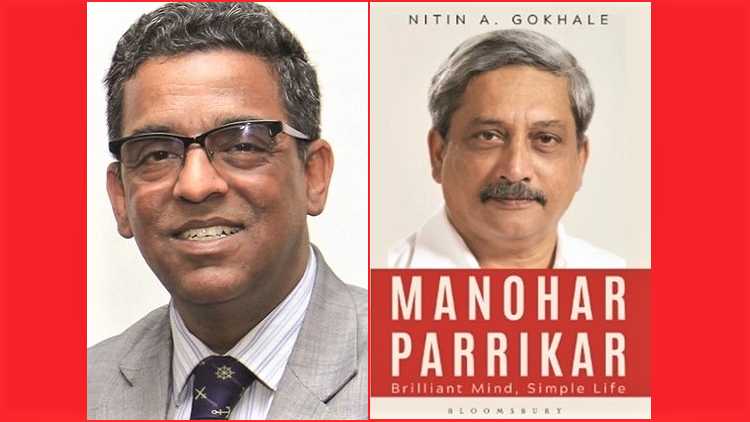 Cover of the book, with the author on the left

A new biography on former Defence Minister Manohar Parrikar has stoked a fresh controversy with his claim that he had recommended that Gen. Bipin Rawat supersede two senior officers to become the Army Chief, "convinced that he was a better choice", with the author describing it as "a bold move", contrary to claims at the time that the correct procedures had been followed.

"Gen. Bipin Rawat, India's first Chief of Defence Staff (CDS) and Army Chief prior to that, had a close association with Parrikar when he was Defence Minister. In fact, it was on Parrikar's watch in the MoD that Gen. Rawat was made the Army Chief by by-passing two generals senior to him,” the author, Nitin Gokhale, said.

"It was a bold decision since the civilian leadership is normally loathed for tampering with convention. Parrikar was convinced that Gen. Rawat was a better choice to head the Indian Army at that point. So he signed on the recommendation to supersede two senior most generals and make Gen. Rawat the Army Chief," Gokhale added.

Gokhale is a media entrepreneur, strategic affairs analyst and author of more than half-a-dozen books on military history, insurgencies and wars. He wrote about his "very close" friend in "Manohar Parrikar – Brilliant Mind, Simple Life (Bloomsbury)." The book records Parrikar’s 28-month tenure in South Block and has been sponsored by the Goa government, that he headed for four terms as Chief Minister over an eight-year period.

"Prime Minister Modi concurred with Parrikar's recommendation and took what is considered a decision that broke the tradition in appointing an Army Chief on December 31, 2016. I am now at liberty to reveal that Parrikar had confided in me the fact that he was recommending Gen. Rawat as the next Army Chief, at least a month in advance," Gokhale writes. 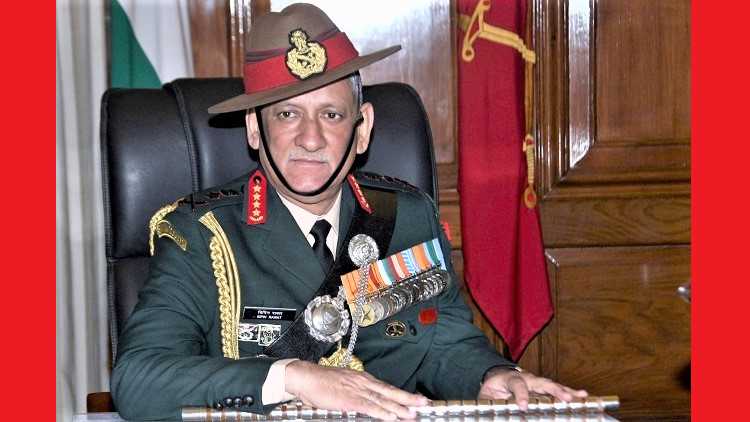 "I was impressed with Gen. Rawat's decisiveness and bold nature in my meetings with him as Commander of 3 Corps in Dimapur, Nagaland, and later as Southern Army Commander in Pune," Gokhale quotes Parrikar as mentioning to him one evening in November 2016. "Perhaps that was the reason why Gen. Rawat was brought to the Army headquarters as Vice Chief of Army Staff from September 2016 onwards, in preparation for his elevation as Army Chief".

Parrikar's claim runs contrary to what he himself had stated on January 6, 2017.

"A set procedure was followed. There was no seniority principal or it would've merely been a date-based computer job," Parrikar had stated at the Defence Ministry's Swachhta Pakhwada (cleanliness campaign that forms a part of the government's Swachhta Abhiyan initiative) here. In being elevated, Gen. Rawat, an Infantry officer, superseded Lt. Gen Praveen Bakshi (Armoured Corps), the Eastern Commander, and Lt. Gen. P.M. Hariz (Mechanised Infantry). Southern Army Commander.

Interestingly, six of the eight Army chiefs over the past two decades have been from the Infantry and two from the Artillery. 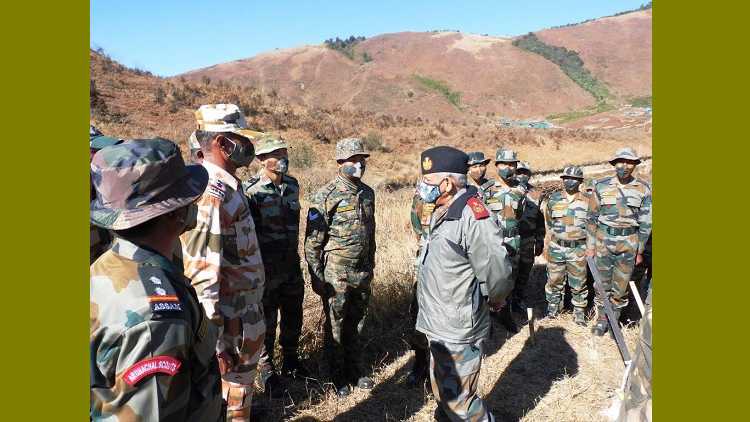 "Rawat's supersession of Bakshi and Hariz indicates how difficult it has become for a non-infantry general to become chief, even when he has the seniority and merits. The army's command hierarchy has demonstrated its ability to bring the government around to their viewpoint," noted defence analyst Ajai Shukla wrote at the time.

"The government, however, justifies Rawat's selection as based on merit. In leaks to chosen journalists on WhatsApp (which this correspondent has reviewed) a defence ministry spokesperson claimed Rawat's rare combination of skill and experience makes him 'the best suited among the Lt. Generals, to deal with the emerging challenges'," Shukla added.

This was only the second time in 33 years that a supersession has happened after Lt. Gen. S.K. Sinha, the Army Vice Chief, was passed over in 1983 by the Indira Gandhi government in favour of Lt. Gen. A.S. Vaidya.

On his part, Gen. Rawat returned the compliment, as it were at the First Manohar Parrikar Memorial Lecture, organised by the Forum for Integrated National Security (FINS) in Mumbai, in December 2019.

"Mr Parrikar, or 'Honourable RM (Raksha Mantri)', as we addressed him, was a man of many attributes—politically savvy was of course the key—that explains his very successful career in politics; but there were other qualities that I would like to recall: Outstanding qualities of head and heart, a very curious mind, a military–scientific temper, persistence, doggedness, great clarity of thought and above all, a person of enormous simplicity and pragmatism," Gen. Rawat said.

"A voracious reader, he would often quote from military classics like Victory on the Potomac (a book by a Pentagon insider, detailing the grim battles before the Goldwater–Nichols Act got promulgated in the US) and Robert Greene's 33 Strategies of War. Any concept that he propounded in the military domain was done after careful and in-depth study of global developments and experiences. Above all, it was he who envisioned this uniquely Indian Defence Ecosystem that we are in the midst of creating—a happy amalgam of the strengths of the DRDO, the private sector, MSMEs (Ministry of Micro, Small & Medium Enterprises), start-ups and DPSUs (Defence Public Sector Undertakings); these hubs of defence excellence which lie at the intersection of engineering, science, innovation and enterprise," Gen. Rawat added.