Mustafa-Ibn-Jameel was not particularly good at studies and dropped out of school in 10th standard.
Something kept Mustafa feeling disturbed from inside and thinking he has to explore more dimensions of life.

Hailing from India’s northernmost Valley of Gurez in north Kashmir, Mustafa maintained silence and remained in solitude for a long time.

During his phase, this 25-year-old Kashmiri man decided to try his hand at calligraphy. The purpose behind the thought was to improve his handwriting, which was not particularly good. 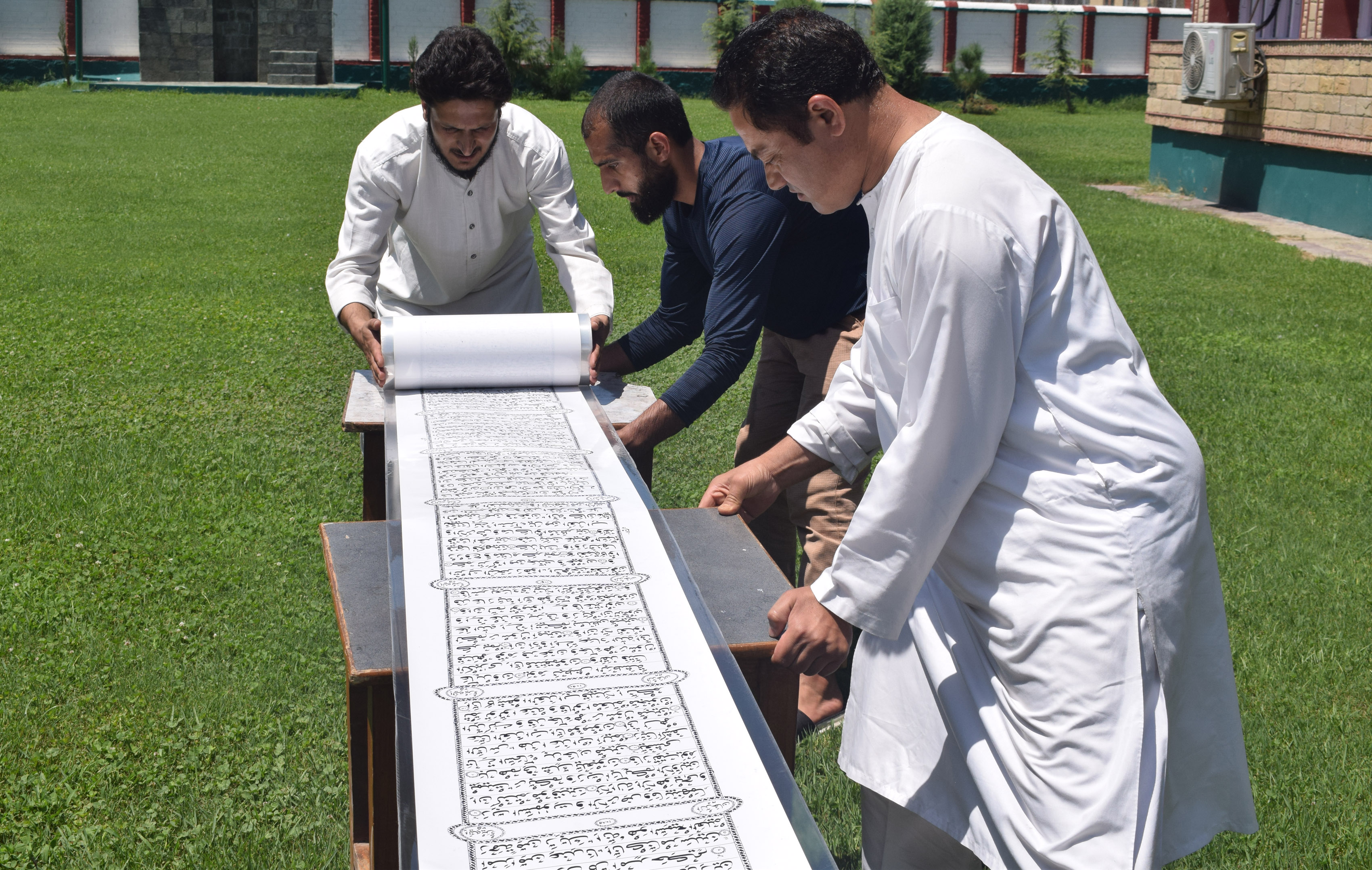 A closer look at Mustafa's hand-written Quran
Mustafa practiced calligraphy for some time and soon he found he was good at it. So he decided to write a chapter of the Holy book Quran. In doing so, Mustafa found “absolute” joy.

That was the moment when it dawned on him that he will write the entire “Book”. Writing the “Holy Book” was a big project. 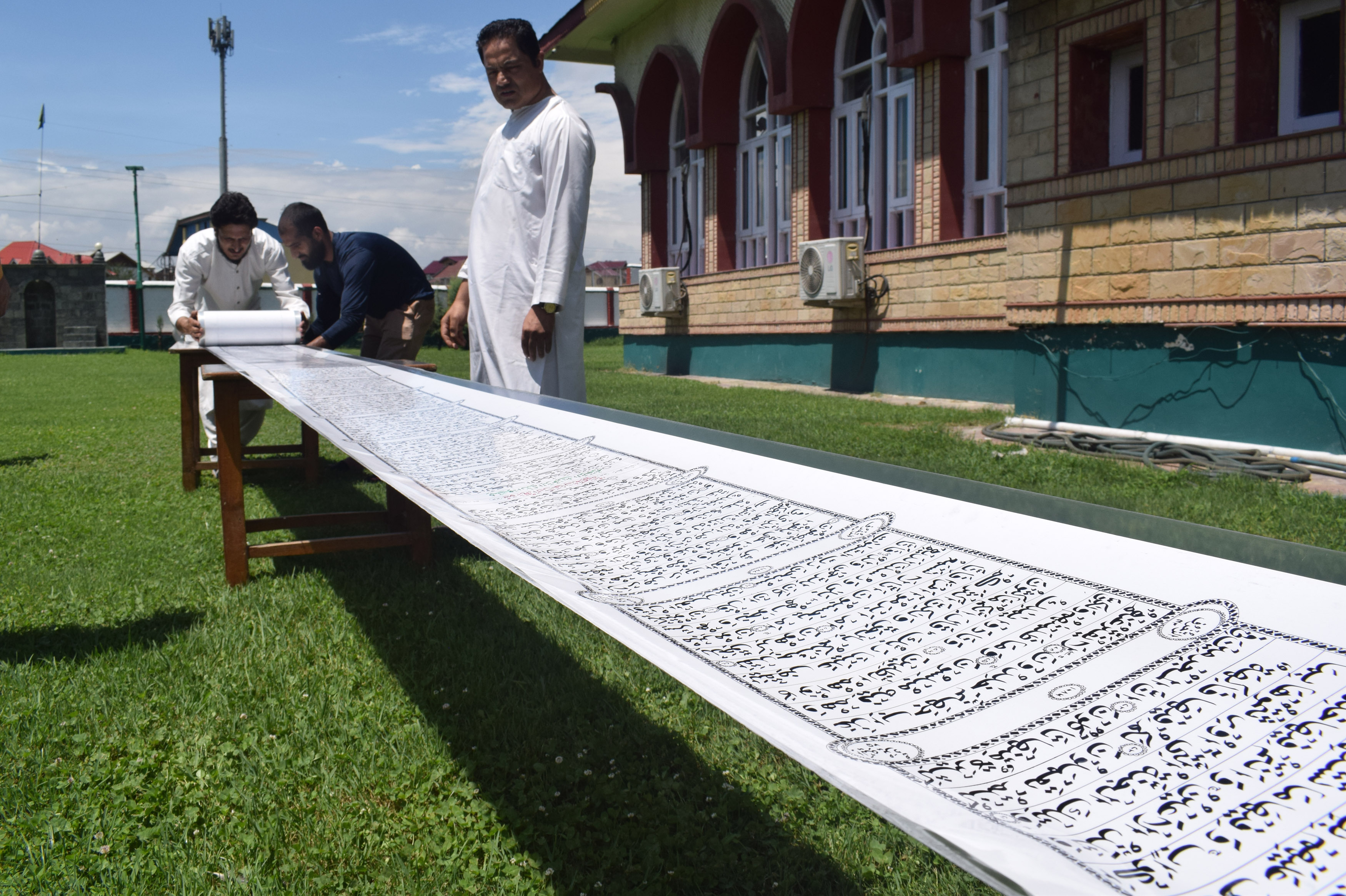 Mustafa's handwritten Quran
Mustafa remained so dedicated to this project that in 11 months in 2019, he wrote the entire Quran.

His hand-written Quran comprises 450 pages and weighs around 21 kg. He didn't seek guidance or assistance from anyone in his work.

During his project, he, however, regularly got his work re-checked and verified by a Mufti (an Islamic jurist who is legally able to rule on various religious and personal matters).
Since Mustafa was a school dropout he had to carry that tag with him all the time. He was not able to qualify for the matriculation exams due to his fear of mathematics. 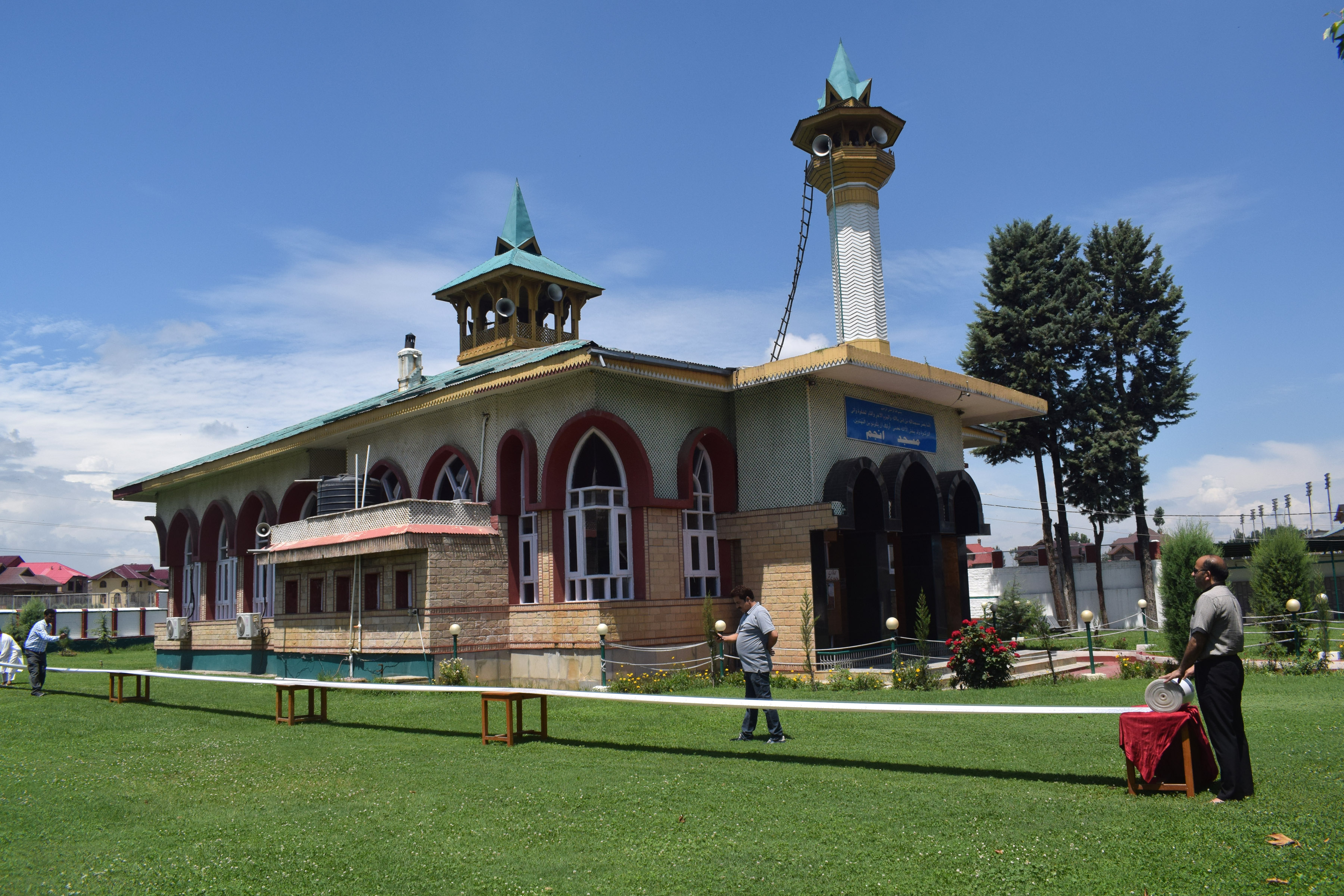 Unscrolling the handwirtten Quran to give an idea of its size

He faced taunts and slurs from people for his failures.
“I was labeled as a brand of failure, and was subject to mental harassment,” he said. When he started the calligraphy work he was often demoralized by some of his fellows, so he chose to work at night.
“I did most of the calligraphic work at night after Isha prayer till the Fajr call,” he said.
It changed his sleep pattern. H took a rest for a few hours in the daytime.
Mustafa initially looked for waterproof ink. As it was not available he got his work laminated for preservation.

ALSO READ: The story behind Rocketry: The Nambi Effect