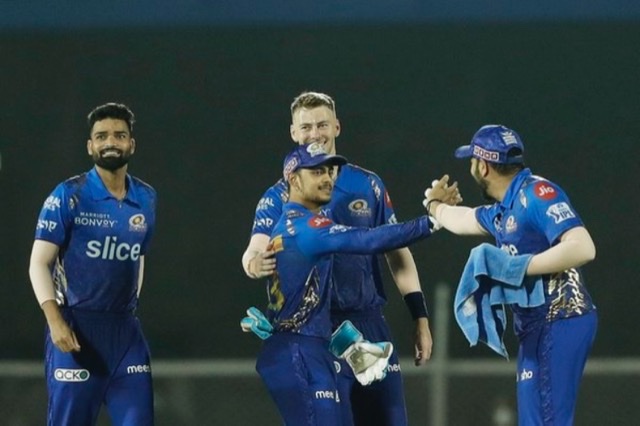 The collective bowling effort from Mumbai Indians put the strong batting efforts of Shubman Gill and Wriddhiman Saha to vain as Gujarat could not capitalize on their opening partnership in the tight contest that was settled in the last over. Chasing 177, Gujarat started off on a good note as the opening batters Saha and Gill stitched a 100-run partnership in 11 overs.

The duo brought up their respective half-centuries and provided Gujarat a strong stand. Mumbai finally had their first breakthrough when Murugan Ashwin scalped Gill's wicket in the 12th over, who departed after scoring 52 runs. This was followed by another setback for Gujarat as Saha was also sent back to the dugout in the same over, leaving the team's total at 111/2. Skipper Hardik Pandya and Sai Sudharsan joined hands at the crease and tried to anchor the innings.

The latter then got hit wicket in the 16th over. Hardik then smashed 24 runs off 14 balls, before getting run out by Ishan Kishan in the 18th over with the team's score at 156/4. David Miller joined the crease with Rahul Tewatia, when 20 runs were needed off 12 balls. Miller then released some pressure off Gujarat as he smashed one six in the 19th over. With 9 runs needed off 6 balls, Mumbai had their biggest breakthrough when Tewatia was run out on the third delivery of the 20th over, leaving the equation at 7 runs off 3 balls.

Rashid Khan walked in and took a single to bring Miller to strike. Daniel Sams then bowled two dot balls and provided a 5-run victory to Mumbai Indians, who also registered their second win of IPL 2022. Earlier, Rohit Sharma and Ishan Kishan's blistering partnership of 70 runs and a quick cameo by Tim David, guided Mumbai Indians to 177/6 in the first innings against Gujarat Titans. 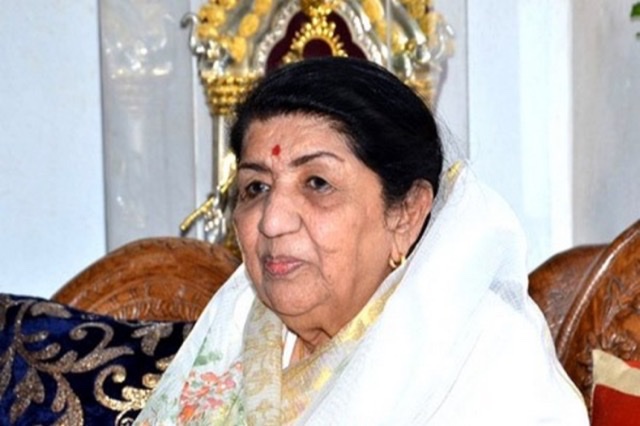 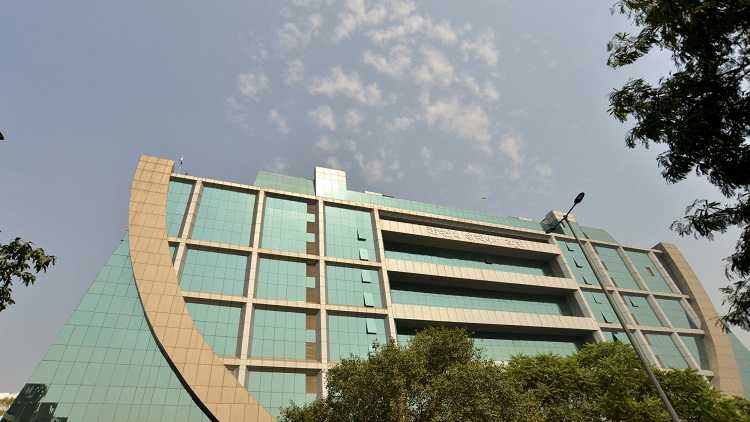