Sheikh Rashid: another story of struggle and passion in Indian cricket In the Under-19 Asia Cup, Sheikh Rashid played a 90-run innings against Bangladesh to take Team India to the finals. Rashid hails from Guntur, Andhra Pradesh. His father Sheikh Balisha has played a major role in making Rashid a cricketer and also made many sacrifices. He quit his bank job to get Rashid to practice batting. He is very happy with his son's innings. He said that he is sure that one day his son will play for Team India.
Bhalesa said that he used to work in a private bank. He noticed that Rashid was finding it difficult to practice. He quit his job and started helping Rashid. He is still not found a job and is managing the expense with savings.
He says Rashid went into depression after his not-so-good performances in the Under-14 and 16. He says Rashid was first selected for the Andhra Pradesh U-14 team and later for the U-16 team. Rashid did not perform well in both the matches and this caused him depression.
Rashid was so depressed that he wanted to quit cricket. However, with his father’s persuasion, he resumed his training and made it to the Andhra Pradesh team. After that, his career graph went up and he was selected in the country's under-19 team.]Rashid met former Indian batsman Lakshman at the age of eight.
Rashid's father said that Lakshman was the special guest in the final of the domestic tournament. At that time, he used to play for Team India. 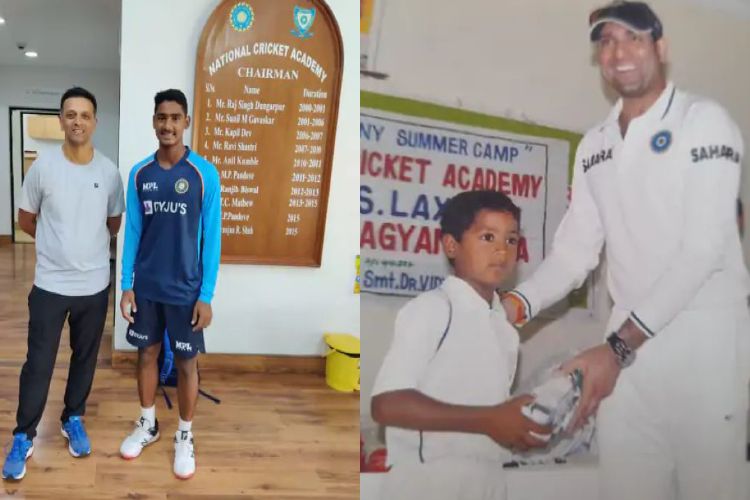 Sheikh Rashid receiving medals for his performance
Rashid had excelled in this tournament and Laxman had given him the award. After which Rashid was so obsessed with him that he decided to play for Team India. Rashid used to break the windows of the neighbors' houses.
Balisha said that when he lived in Guntur, he used to play cricket with other children in Rashid Colony.
“I was interested in batting from the beginning. Sometimes my ball hit the doors and windows of neighbours’ houses. Neighbour had a lot of complaints against him. Bhalesa decided to give him proper cricket training.

He then prepared Rashid for admission in Andhra Pradesh Cricket Academy. Later, Rashid was selected in Andhra Pradesh Cricket Academy in Hyderabad. After which the whole family shifted to Hyderabad.
Bhalesa said he too wanted to become a cricketer but his dream did not come true. So he wanted one of his two sons to fulfill his dream. The eldest son was good at reading. While little Rashid liked to play cricket. So they decided to make Rashid a cricketer. Now he wants Rashid to fulfill his dream by playing for the country.
Rashid's father said that Rashid considers Virat Kohli as his role model. He wants to bat like them. He too follows his style. 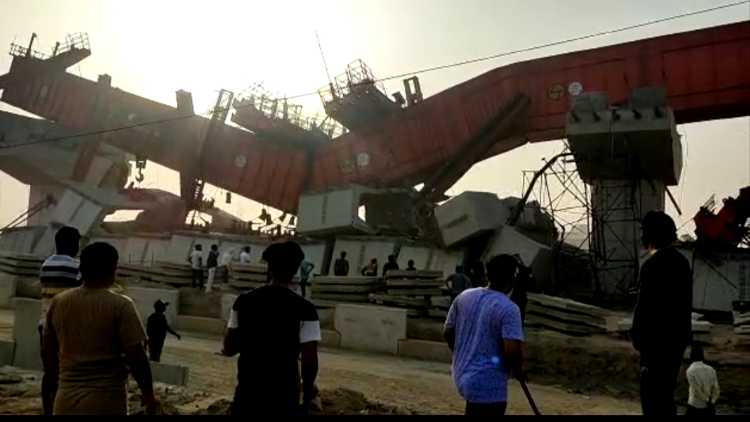 Is the world drenched in toxic happiness? 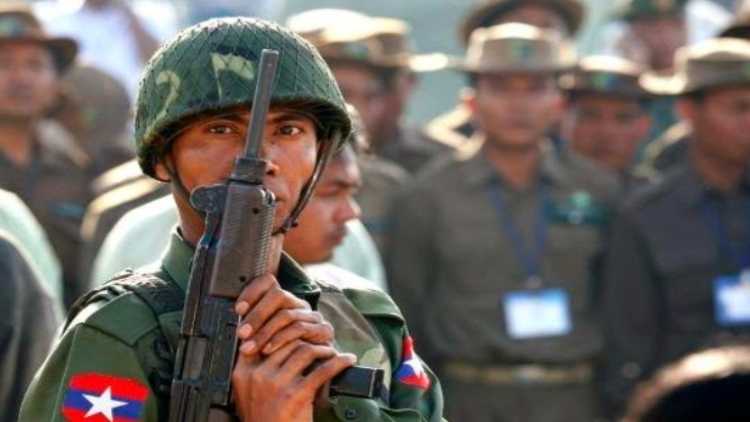