A match-winning century by Charith Asalanka powered Sri Lanka to their first bilateral series win over Australia in three decades at home on Tuesday.

His 110 runs off 106 balls guided the home team to a thrilling four-run win in the fourth ODI for the Lankans to take the series 3-1. The two teams have one more match to play.

Put to bat first by Australia, Sri Lanka did not have an ideal start, losing Niroshan Dickwella, Pathum Nissanka and Kusal Mendis by the time team scored 34.

It was then Dhananjaya de Silva and Charith Asalanka rebuild things for the Lankans. The duo formed a useful 101-run stand, which ended after all-rounder Mitchell Marsh sent back Silva to the pavilion for 60 off 61.

On the other hand, Asalanka put up a brave fight keeping one side steady. He ultimately fell to pacer Pat Cummins for 110 when the team's score was 256.

The Lankan Lions set a target of 259 for the Aussies to win and level the series. But the visitors despite a 63-run stand between Warner and Mitchell March fell short by 4 runs.

Asalanka was adjudged as 'Man of the Match' for his match-winning ton. 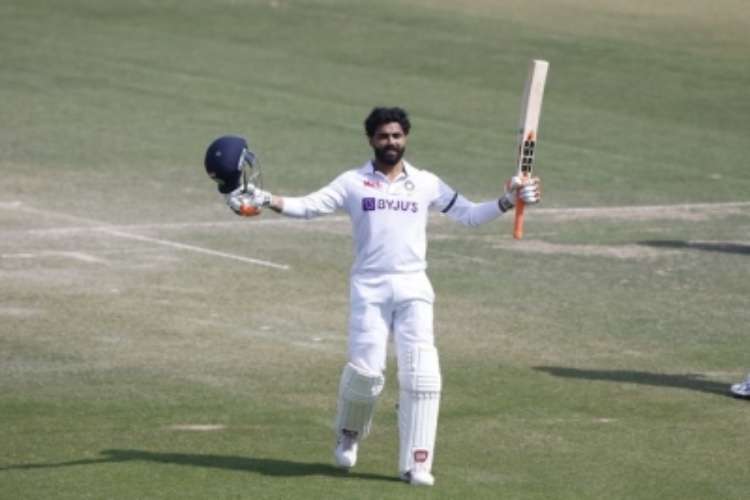