In a significant geopolitical development and revealing its hand, ISI chief Lieutenant General Faiz Hameed arrived in Kabul with a high-level delegation from Islamabad on Saturday.

TOLO News reported that the Pakistan spymaster and his team were invited by the Taliban. The timing of this visit is very important for speculation has been rife that it is the ISI which has major influence over the Taliban.

Not only is the dreaded ISI chief patron of the Haqqani Network, a proscribed terror organisation, the ISI boss equally wants to resolve the widening differences between Mullah Yaqub of Quetta Shura and Mullah Abdul Ghani Baradar, and the Haqqani Network.

The Pakistan spymaster is playing mediator at a time when vital hectic negotiations are underway between the Taliban top deck leadership and the Haqqani Network over the formation of government in Afghanistan.

Meanwhile, the US has, as per leaked documents, urged Pakistan to fight the terror groups as the crisis in Afghanistan spirals.

As per a set of leaked documents and diplomatic cables to a prominent US media outlet, President Joe Biden's administration is quietly pressing Islamabad to cooperate on combating dreaded terrorist groups such as the ISIS-K and Al Qaeda following the Taliban takeover of Afghanistan.

The Dawn newspaper on Saturday carried a report quoting a news published on Friday by the Politico on a slew of diplomatic messages exchanged between Washington and Islamabad recently, after the Taliban insurgents seized power in Afghanistan.

Late Taliban founder Mullah Omar's son Mohammad Yaqoob and Sher Mohammad Abbas Stanikzai, who served as the deputy foreign minister when the insurgents last controlled power between 1996 and 2001 in Afghanistan, will reportedly have prominent roles in the new government. 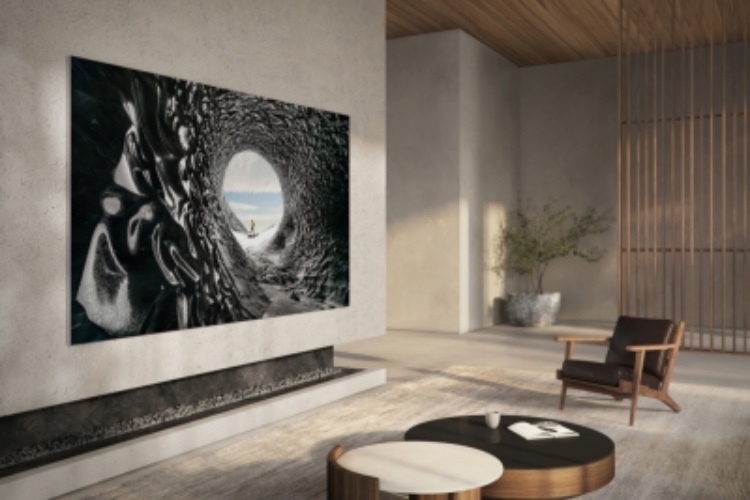 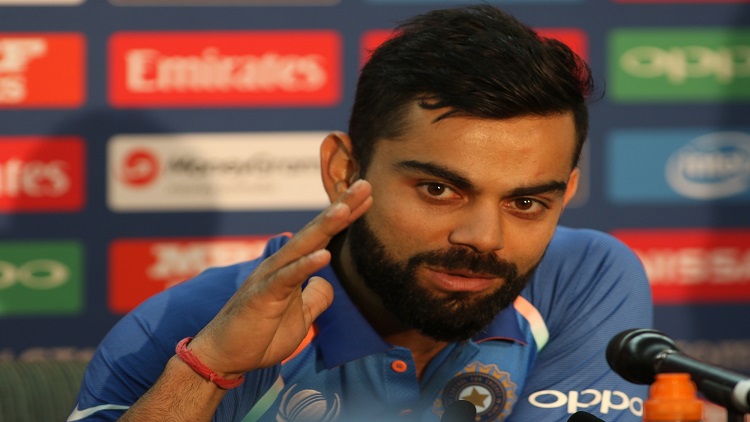 WMO warns of glacial meltdown due to extreme heat in India, Pak