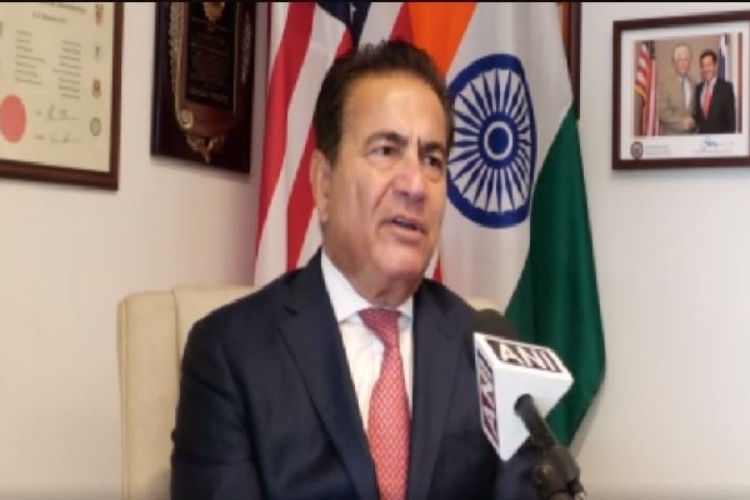 The US-India Strategic Partnership Forum (USISPF) congratulated Finance Minister Nirmala Sitharaman and the Government of India on delivering a Union Budget which "allows the government to continue supporting development while keeping an eye on the fiscal deficit".

"The first principle is to do no harm and, the government has adhered to this - there are no major policy changes, which is good in the current scenario. I call this a measured and pragmatic budget. There was tremendous pressure on the government to do more given the upcoming state elections," said USISPF President and CEO, Mukesh Aghi while speaking on this occasion.

Dr Aghi added that there is also the unsaid acknowledgement in the budget that COVID-19 and inflation are still not behind us, therefore, leading to the cautious approach seen in this budget. Again, a sign of responsibility on the side of the policymakers, he added.

On creating a robust infrastructure framework, Dr Aghi said, "We are pleased to see the 35 per cent increase in the capital expenditure budget, which will support the investment in the critical infrastructure needed for business to expand and create more jobs, along with the investments in public health and welfare." USISPF chief welcomed the support for manufacturing through the PLI schemes and investments in solar technology and other green infrastructure, which ties in nicely with the government's Make in India initiative, and India's desire to lead the fight against climate change.

"This budget charts a credible path forward, and we applaud the government's steady policy hand to revive and continue the path of growth for the Indian economy," he added. The USISPF say that it is committed to creating the most powerful partnership between the United States and India.

As the only independent not-for-profit institution dedicated to strengthening the U.S.-India partnership in Washington, DC and in New Delhi, USISPF is the trusted partner for businesses, non-profit organizations, the diaspora, and the governments of India and the United States.