India issues advisory for students planning to study in China 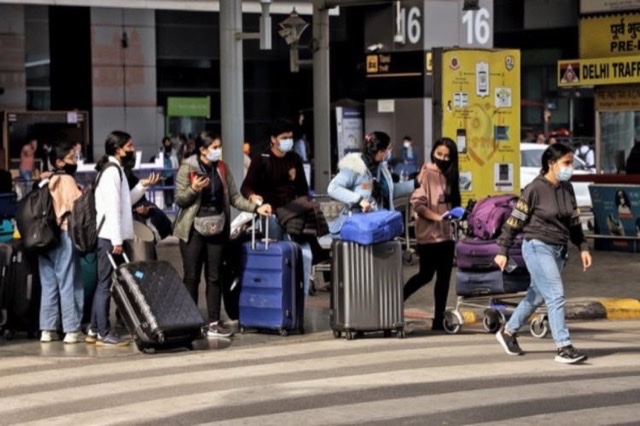 India has issued a detailed advisory related to studying at Chinese medical schools as thousands of enrolled students continue to remain stuck at home amid the COVID-19 pandemic.

More than 23,000 Indian students enrolled in various Chinese universities have been affected by the Chinese visa ban. "Embassy of India in Beijing has been receiving several queries from prospective Indian students and their parents with respect to seeking admission for undergraduate clinical medicine programme in China," the embassy said in a statement on September 8.

The Indian Embassy also shared the link to a study conducted by the National Board of Examination to highlight that only 6387 out of 40,417 students, who appeared in the FMG Examination from 2015 to 2021 have cleared it.

"The study shows that only 6387 out of 40,417 students, who appeared in FMG Examination from 2015 to 2021 have cleared it. Here, the pass percentage of Indian students who have studied clinical medicine programme in China in that period in these 45 universities was only 16 per cent," it statement further added. Indian students pursuing medicine from Chinese Universities are unable to return to China to attend classes due to COVID-19-induced restrictions.

Earlier, External Affairs Minister S Jaishankar in his meeting with Chinese Foreign Minister Wang Yi on the sidelines of the G20 Foreign Ministers' Meeting also stressed the need for expediting the process of return of Indian students to China to attend classes at an early date.

In order to facilitate the return of Indian students, Jaishankar met with Wang Yi on March 25.

Earlier in April, the Chinese side had expressed its willingness to consider facilitating the return of Indian students to China on a need-assessed basis, said the Indian Embassy in China.