Lilliput the midget, a well-known face of Bollywood, is MM Farooqui the real-life hails from Gaya city in Bihar. He has spent his childhood in a small house built inside the premises of Jama masjid where his father was the Imam. They are among the Khankahi families of Bihar. However, Lilliput had a slightly different orientation from his boyhood; he was interested in drama and music.

Back then, some 45 years ago, the very thought of staging plays and ​​cobbling an orchestra in a small town in Bihar was like a dream. Despite this, Lilliput gathered many young people and founded the first orchestra in Bihar. His group started staging plays when he was a high school student. He started a unique experiment of advertising small shops by recording jingles through his orchestra and broadcasting the same through loudspeakers in the market. He became a local celebrity and finally left to try his luck in Bollywood in the 80s.

Lilliput had to struggle a lot to get established in Bollywood as an actor and scriptwriter in films and Television. Once upon a time, popular comedy serials like Dekh Bhai Dekh, Jabaan Sambhal Ke, Idhar Udhar, Funtoos would not have been complete without him. Many would be surprised to know that Lilliput has written the script of Kamal Haasan's Sagar and Amitabh-Abhishek Bachchan starrer Bunty Aur Babli. 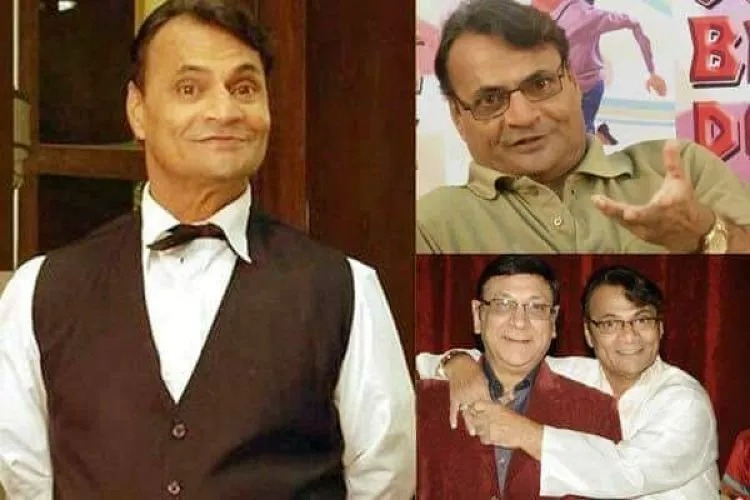 
Lilliput wrote the screenplay for 'Indradhanush, a science fiction serial of Doordarshan. He played the role of Dada Tyagi in the web series Mirzapur 2'.  He has many advertisements and jingles to his credit.

Currently, Lilliput can be seen in the serial Ek Vigyan with Ratna Pathak Shah.

Lilliput told Awaz-the Voice in a conversation, "When he came to Bollywood in the eighties, the atmosphere was not like it is today; work was available to anyone who showed talent. Now all the diseases of the present era have entered the cinema world as well.”

A veteran, Liliput however, says it is important to change oneself than to blame anyone. “We're just full of clumsiness; haven’t learned to change with time. Islam teaches us to behave with service and gentleness. Muslims are forgetting this basic education.”

Lilliput said, “Our commandments are being followed by other communities and they are better off than Muslims. They have caught our vulnerabilities and are using the same to harass us.”

What should a Muslim do? In response to this question, he says, "It is better to change yourself than to blame others." Strengthen relationships with people of other religions. Share their joys and sorrows. Go to their house to congratulate them by taking sweets at the festival. Invite them in your circles, if the mutual relationship is strong, that of the religion and community will also be strong.


In response to a question, Lilliput says, "My father, being the Imam of Jama Masjid, never mentioned any war in the Khutba of Friday. He asked the worshipers to offer Namaz, speak the truth and behave honestly. One day a Namaji asked him in a full view of the congregation, why do you keep saying the same thing over and over again. Why don't you tell me something new? To this, Abba's reply was- "The things that I tell you, follow them strictly. That's the faith." 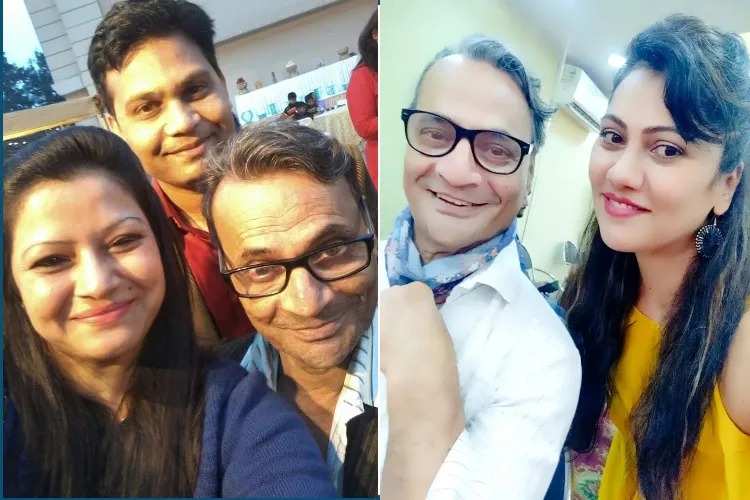 Many Ulema say the same thing even today. Then why the targeting of Muslims has not stopped? To this question, Lilliput says,”a few voices will not work; it should be a loud voice like a crescendo.”

Lilliput said, "Muslims should also give up those issues that cause tension". There is no need for it today. “If azaan has to be said on loudspeakers, let’s install small speakers in the homes of such people through mosques.

I asked him  since he has a good and open thinking, why doesn't he openly speak about it?” To this Liliput said, "I am looking for the right platform and an organization that will take carry my thoughts forward.”

He has many tips to maintain amity in the country. “If I get the right platform, I will speak up my ideas. However, I would like to keep mischievous alims out of such campaigns.

Also Read: Man who stitched pants for SRK is a hero in hometown

It is pertinent to mention that MM Farooqui alias Lilliput is married to Sulekha, who is a Hindu. They have two children.

Lilliput said- "When Sulekha came home after our wedding, nobody had a problem. Nowadays there is a ruckus.” He says that only open thinking will take the country on the path of progress. Irrespective of who says what about you, what you are doing is more important. 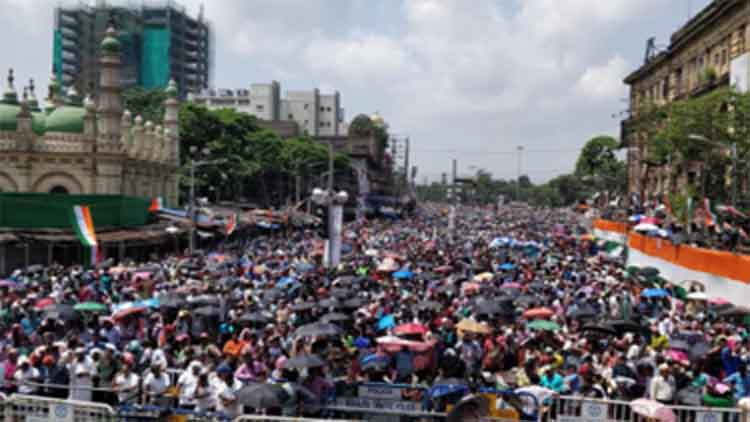 Was it necessary to play out democracy Vs Covid-19? Being an underdog, had to just play my game