Glimpses from the trailer

The much awaited trailer launch of 'Major' finally happened on Monday, and it didn't disappoint. 'Major', one of the most anticipated films of the year and based on the life of the 26/11 braveheart, Major Sandeep Unnikrishnan, is all set for a theatrical release on June 3.

Designed for the big screen experience and mounted on a large scale, the bilingual film was shot in both Hindi and Telugu, and will release in Malayalam as well. The film offers an insight into Sandeep Unnikrishnan's dedication, courage, sacrifices, love and spirit of life. Will take everyone along, says Karnataka CM Bommai 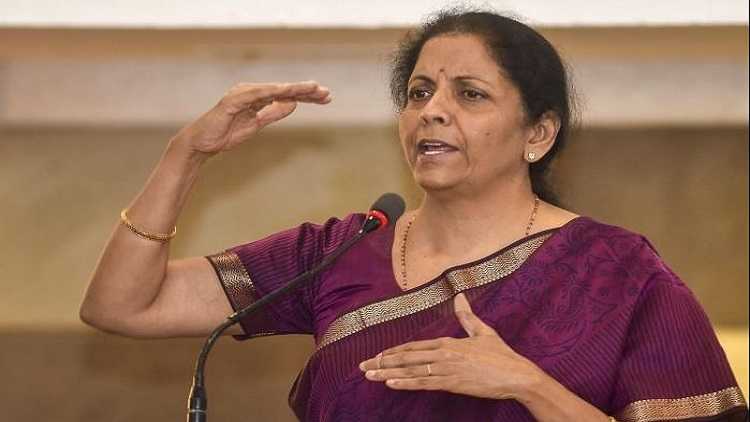 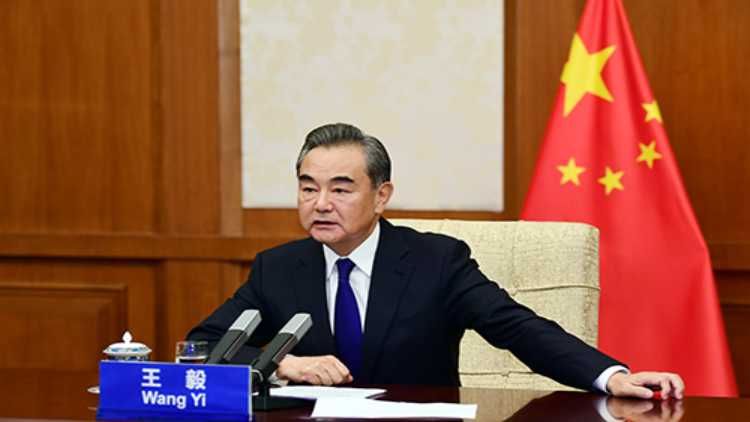