Mohd. Saifi Ahmed on the mission

Mohd Ahmed Saifi, an electrician, gave up his job for the selfless task of rag-picking. He is not an MCD employee but a volunteer who keeps his Old Delhi locality clean so that the residents don't suffer from any air-borne diseases.

Chatta Lal Miya is a maze of lanes in Old Delhi’s Matiya Mahal that Ahmed Saifi has taken up as his area of altruistic work. He lives in the Gail Bahar Wali lane of the locality. This thickly populated old quarter of the city has narrow lanes lined with multi-story houses and jumbled-up electric wires hanging from the electric poles.

On any afternoon, Ahmed Saifi, an average-built man in his early sixties with henna-dyed hair and mustache, broad spectacles, and dressed in blue trousers and bright colour tee with gloves and face mask can be seen pushing his green cart filled with home waste that he collects from the house number 447 till 509.

“I have always seen my lane spick and span. Some 30 years ago, the residents were mostly non-muslims but as the population increased, illegal constructions and encroachments were rampant, and mountains of garbage accumulated on the streets.” he told Awaz-the Voice. 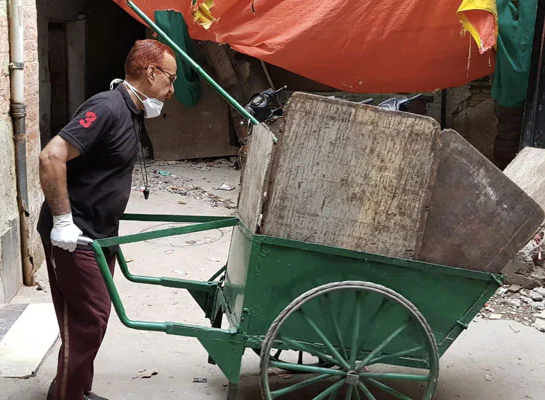 Saifi the man on the cleanliness mission

His father Gulzar Ahmed Saifi worked as a mechanic with the North MCD. “When I was young, say some 7-8 year old; I used to see the MCD workers cleaning the lanes selflessly and that touched my heart and the gesture stayed with me…” he says.

Saifi says the sight of garbage piles pained him and he wanted to do something about it. “In the year 2016, on 27th January, the MCD staff went on strike for 12 days, it was during that time that I picked a broom and have never looked back.”

He says, “I always had the urge to work for this cause, but I got a chance during the MCD strike, I remember the morning a day after the strike. The whole lane was filled with garbage, I somehow gathered the courage, arranged a broom and a cart, and thus started my journey,"

He gave up his work as an electrician. Initially, some 9-10 other volunteers joined him but today he is the lone person on the mission in his lane.

Saifi’s day starts with him taking his favourite breakfast of chai and pappe (tea and rusk). A practicing Muslim that Saifi is, he says, “I leave for my job after offering my afternoon prayers, I start by blowing my whistle, picking up the litter on the road, and waiting near the doorsteps of houses at regular intervals for residents to come and dump garbage..”

He adds, “Even the Almighty Allah asks his beings to keep themselves and their surroundings clean and that is what I am up to…”

Today Saifi’s altruistic cleanliness drive is recognized by media, neighbours, and family alike but his journey was not always full of roses, Saifi recalls, “my elder daughter got married in December 2015, thus her in-laws and my son-in-law were ashamed of the work I was doing…” 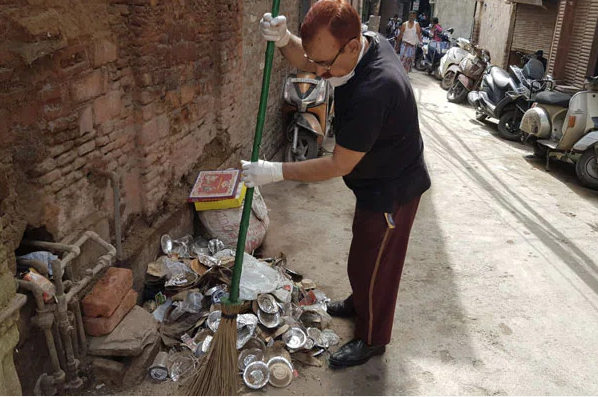 He says, “Today everyone praises me and my work but had the media  not covered it then, probably, I would have stopped it.”

He recalls using a megaphone in his early days. “The residents weren’t that friendly, they even threw packets of garbage on me, at times bundles of Huggies (diapers filled with infants poop) landed on me…later on, I did file a police case and people had to apologize….”

His wife Parveen says, “We couldn’t accept him as a garbage collector, everyone around us kept using cuss words like “bhangi, bhangan” (derogatory words used for people doing menial jobs like that of janitor, ragpicker, etc)…the situation at home was but tense, but he (Saifi) never gave up, he never worked for money, it is a cause…”

Saifi told his wife and daughter that keeping his lane clean is his responsibility too, Parveen says, “the hard work he has been doing for 7 years is now showing results, I feel privileged when media comes and appreciates us, the locality now calls him Raja (king)..”

Parveen says, “Like we all keep our house clean and Saifi keeps the lane clean…” 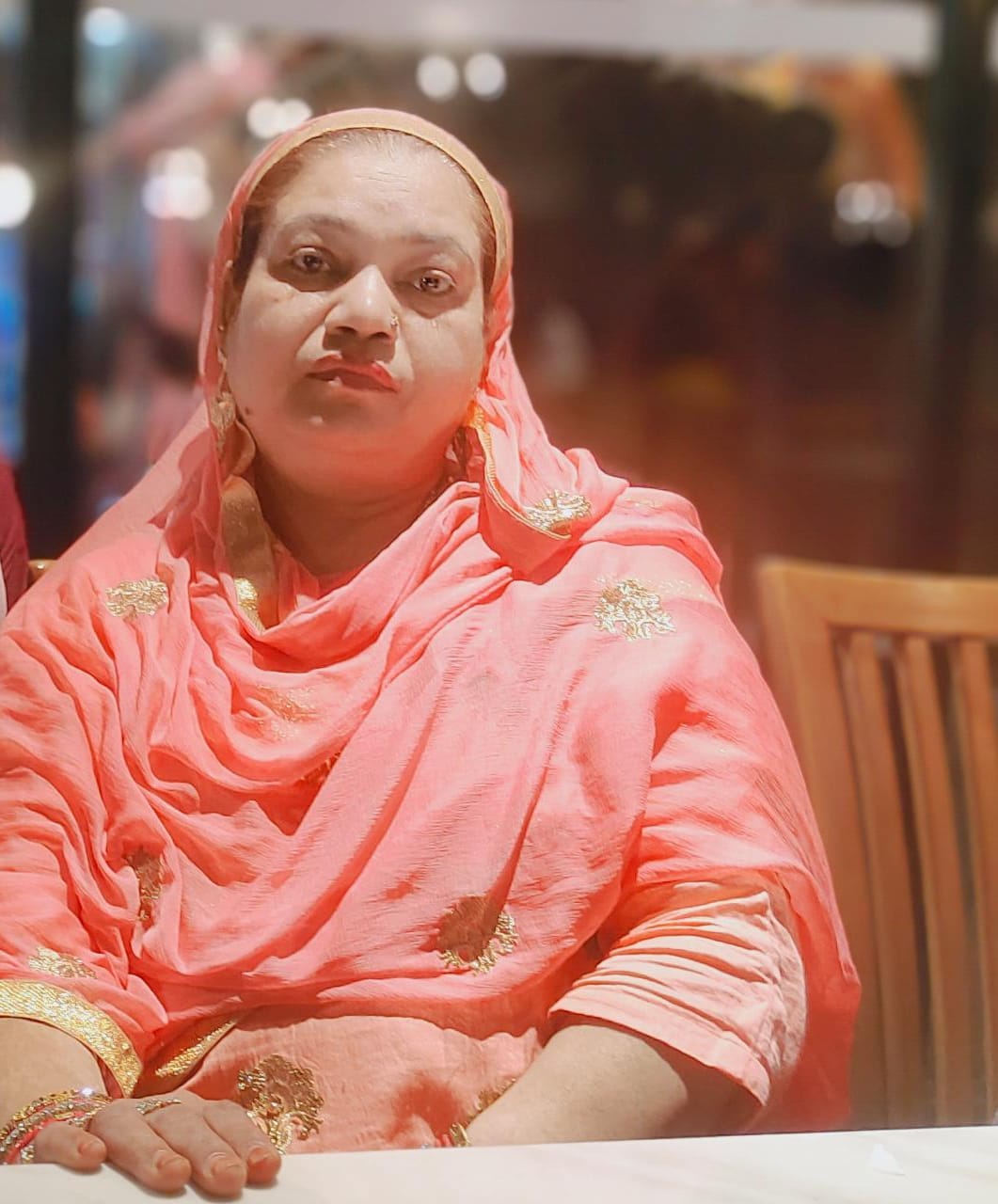 On his journey, Saifi mentions the name of Hari Bhai (media personnel, currently working with NDTV) too often. He says, “I have worked in the Anna Andolan, it was there when Hari Bhai and I became friends and I thank him for his help in making my story known to all…”

How does he manage to take care of his family with his voluntary work? He says, “Not everything is done for money, the household is managed by the sewing work done by my wife along with tuition classes given by my daughter.

About MCD which is supposed to maintain the city clean, Saif says, “MCD people do come here but never give in their 100%. My work is sacrosanct to me, but these MCD people believe in taking private tenders of cleaning as well.Thus the lack of interest…”

Saifi told Awaz-the Voice that in Old Delhi the custom of having shops and factories on the premises of their houses are still prevalent. So people prefer to work in these places for the lure of extra money rather than pay attention to the environment."

During the Covid-19-related lockdown, he says, “Alhamdulillah (thank god), all went well." He says the health workers of his locality provided him with the masks and gloves—a habit that he has maintained. "Garbage picking has never given me any medical trouble…I think cleanliness is something that even Almighty likes..thus I have His blessings…”

Saifi Ahmed is busy with his selfless work

Saifi was felicitated with the Corona Warrior award by the Central District’s then DCP Sanjay Bhatia.

He believes that the women of the households are real game changers and can bring about real difference by educating others about the importance of cleanliness.

He was happy to see the resident of another lane called Gali Hafiz Lukman follow Saifi’s model two years ago. He says, “My friend Siraj Malik was inspired by my work and asked my help in starting a similar drive in his lane as well…today, they have hired a ragpicker who comes in the afternoon to pick up garbage, he is paid around Rs 5,000 per month…”

Saifi says, “In Old Delhi, people are accustomed to throwing packets of garbage from upstairs, for them the idea of using a dumpster is still new.”

Saifi says, “mehnat itni khamoshi se karo ki kamyabi shor macha de.. (“Work hard in silence, let your success make noise..”,) I just hope that this change for good would go miles and many more would be associated with the task of keeping their locality, city, state and country clean….” 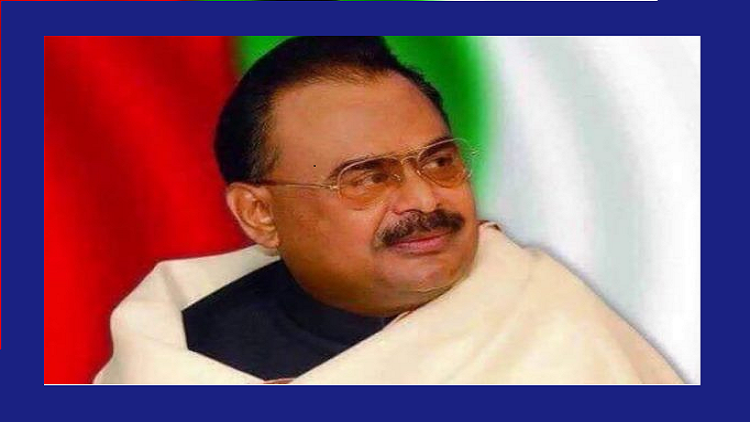