A stall of Jamaat-e Islami Hind

Jamaat-e-Islami Hind, the leading socio-religious organisation representing Indian Muslims, has put up over 60 Sampriti stalls close to Durga Puja pandals (venues) in West Bengal, this festive season. Jamaat’s state leadership believes that such an attempt bridges the gap between the two communities, and offers an opportunity for eliminating misconceptions concerning communities and beliefs.

“Durga Puja is West Bengal’s biggest festival. Our brothers and sisters visit the pandals. We serve them. The stalls offer drinking water, sanitizer, masks, and first aid,” said Shadab Masum, Jamaat’s state secretary. All the stalls use a common banner, with Jamaat-e-Islami mentioned.

The stalls, says Masum, also offer an opportunity to address questions concerning Islamophobia. “This is a positive approach. We have books we offer to visitors who are interested in knowing in detail. Thousands of people visit our stalls,” he adds. Shantir path, Most Frequently Asked Questions About Islam, Phire Esho Aapon Probhur Dike, and The Holy Quran - literature at the stalls helps keen visitors in learning more about the Muslims and their beliefs.

During Durga Puja, different types of organisations put up stalls in Kolkata. Stalls of the Left-leaning organisations and political parties, promoting socialist and Marxist literature, have been an annual feature for years, during the festival. Other political parties, too, have tried doing the same. Besides, there are social organisations that offer services for the thousands of people who walk as they explore pandals. Women volunteers at the Jamaat stall

The idea of Sampriti stall first took shape in 2015, with the first Jamaat-stall put up at Mohammad Ali Park, a popular venue for puja in central Kolkata. From 2018 onwards, Jamaat units took the programme forward to the districts. From Midnapore in south Bengal to Cooch Behar in the state’s north, this year there are over 60 stalls.

In Kolkata, besides Mohammad Ali Park, stalls have appeared in Metiaburz, Topsia, and other localities, and are going to be there for three days - Saptami, Ashtami, and Navmi, the seventh-, the eighth-, and the ninth-day of 10-day long celebration. Volunteers reach stalls around 3 pm. In districts, stalls open after 4 pm. The interaction with visitors continues till late at night.

“Log gale mil rahe hain, achchi nazar se dekh rahe hain (people are embracing each other, and are building positive opinions about each other),” says Masum. Visitors to adjacent puja pandals stop inquisitively at these stalls. There are questions that concern woman’s rights in Islam, and how and why the Jamaat came up with this idea of stalls during Durga Puja.

“We talk to the puja committees. We collaborate and tell them why we are doing this kind of work. Aksar log raazi ho jaate hain (Most often, organisers agree to our proposal). Whenever we approached people, they welcomed us,” Masum said. In Bankra, which lies in Kolkata’s adjoining district Howrah, across the Hooghly river, the local puja committee came forward and made all the arrangements needed to put up a stall.

A question that intrigues people is why an organisation like Jamaat, regarded more as a religious representation of the community, took up such a project. Masum says it is in accordance with the organisation's policy programme which intends to facilitate inter-community communication. Eid get-togethers, arranging visits to mosques for non-Muslims, are similar efforts to make people understand that fundamentalism cannot be tagged with the entire community.

In Bengal, people of different faiths have stayed together in peace for ages. On the morning of Eid, Hindus in some places come forward to offer drinking water to Muslims heading to Eidgah, a gesture of affection for the members of the other community.

The Sampriti stalls, last year, interacted with around one lakh people. There are around 700 volunteers of the Jamaat across the state, including 35 per cent women, who are in conversation with pandal-visitors in Bengali, Hindi, Urdu, and in English in Kolkata this year. Masum accepts that while there could be ideological differences between the communities when it comes to beliefs, yet people can exist in peace, with respect for each other. 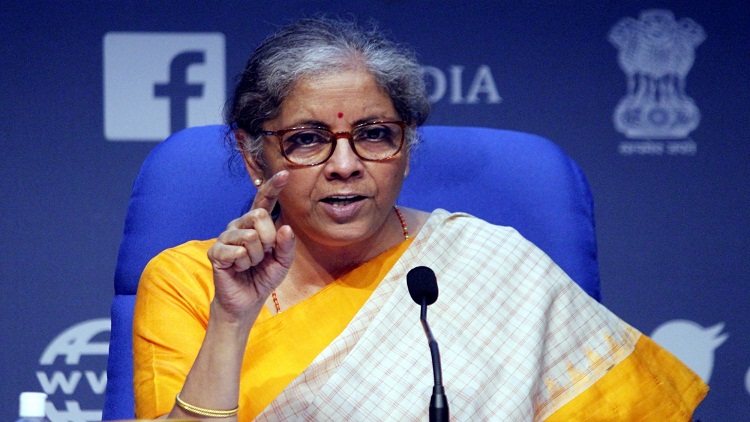 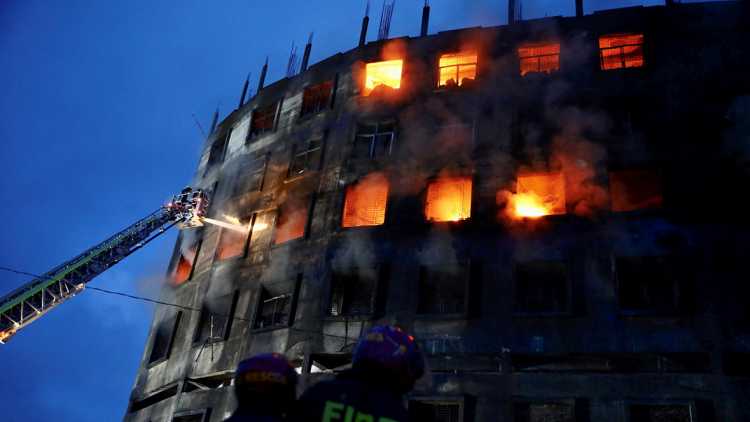 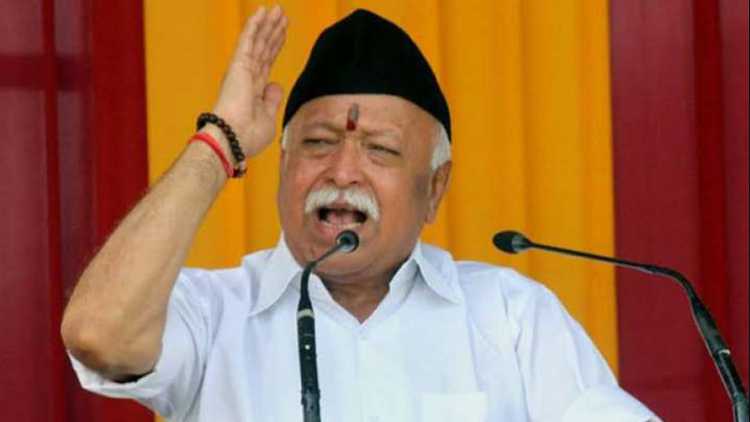