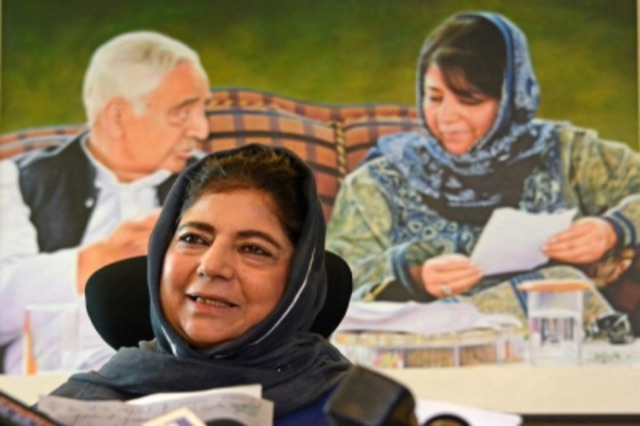 Former Jammu and Kashmir Chief Minister Mehbooba Mufti and three ex-legislators have been asked to vacate the government accommodation in south Kashmir's Anantnag district within 24 hours.

The officials said that Mehbooba Mufti and three former legislators have been served eviction notice by the executive magistrate to vacate the government quarters occupied by them in the Khanabal housing colony in Anantnag district.

The leaders were allotted the quarters in 2014.