West Bengal Chief Minister Mamata Banerjee in the by-election in Bhabanipur assembly constituency in South Kolkata defeated her nearest rival Priyanka Tibrewal of BJP by a record margin of 58,832 votes. Previously Banerjee had the record of winning from this constituency by a margin of 54,213 votes in 2011. With this win Banerjee secured her position as the chief minister of West Bengal.

"I am indebted to the people to Bhabanipur because they helped me win with a record margin. The most interesting thing is we didn't lose in any of the ward. The polling in Bhabanipur has always been low and there was rain. Despite that people came out in numbers and gave us votes," Chief Minister who was flanked by All India Trinamool Congress General Secretary and his daughter said.

"There was a lot of conspiracy against us and the people of Bhabanipur have given the answer. When we won in all the seats, we lost in Nandigram. The matter is subjudice and so I shall not say more," she said adding, "I shall not show victory signs raising two fingers. I am not selfish. Two of my colleagues are contesting from Jangipur and Samserganj and so I shall raise three fingers. They are also leading and blessing them so that they can win".

Mamata Banejee was seen greeting people as soon as her victory was certain:

#WATCH | West Bengal Chief Minister Mamata Banerjee greets her supporters outside her residence in Kolkata as she inches closer to victory in Bhabanipur Assembly bypoll pic.twitter.com/S1FlBYTXAG

Speaking to the media state transport minister Frihad Hakim who was also instrumental in facilitating the victory of the chief minister said, "I had no doubt about her win. It was my curiosity to see whether she can win with a margin of more than 50,000 votes and she did that".

"It is a victory for the people of Bhabanipur. It is a victory of the people of West Bengal. It's an answer to the way she was treacherously defeated in Nandigram. People have taken revenge. They have shown that Mamata Banerjee cannot be stopped in this way. She will become the prime face against BJP nationally and that is the verdict of the people," Hakim said.

Meanwhile Mamata Banerjee announced the names of the candidates for the three of the four assembly constituencies that are going for the by-elections on October 30. "Our candidate from Khardha will be Sovondeb Chattopadhyay, for Shantipur in Nadia the candidate is Broj Kishore Goswami and for Dinhata in Coochbehar the candidate will be Udayan Guhaa. The chief minister said that the name of the candidate for Gosaba in South 24 Parganas is yet to be decided. Modi hits Pak, China at UNGA without naming them Registration for COVID-19 jabs for children begin from Jan 1 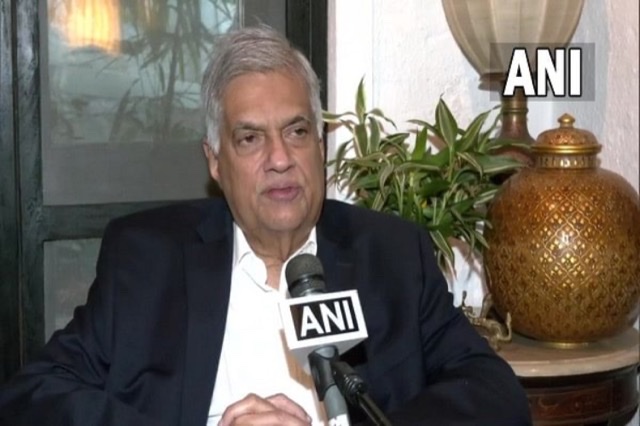 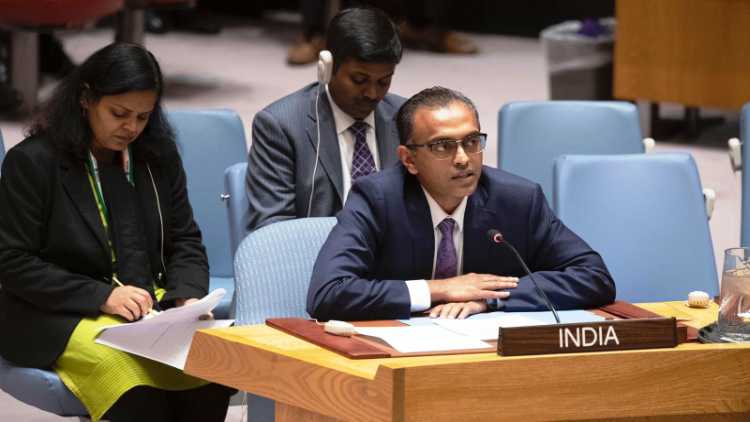 We reserve right to attack 'non-state actors': India at UNSC