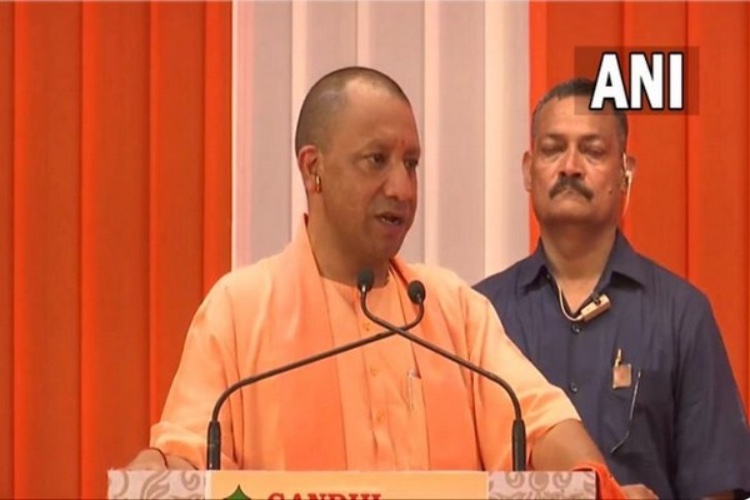 A total of 15 officials from five government departments were suspended on the orders of Uttar Pradesh Chief Minister Yogi Adityanath for their negligence that led to the fire tragedy that took place at a hotel in Lucknow that claimed four lives.

The action will also be initiated against four retired officers for their negligence and irregularities. The action was initiated after a two-member probe panel comprising Lucknow Police Commissioner SB Shiradkar and Commissioner (Lucknow Division) Roshan Jacob submitted its report.

Action will be taken against the retired officers in light of the prevailing rules of the departments concerned. "The concerned departments have been directed to suspend the officials and to institute departmental proceedings and take action against retired officers as per rules in the light of the prevailing rules," the official statement reads. The officer of the Home Department who have been suspended are Sushil Yadav (fire officer), Yogendra Prasad (fire officer-second), Vijay Kumar Singh (Chief Fire Officer) and action would also be taken against retired chief fire officer, Abhaynath Pandey.

According to sources, the report mentioned negligence as the cause of the fire and held six departments including Lucknow Development Authority (LDA), Lucknow Electricity Supply Administration (LESA), District Administration, Fire Services, Lucknow Municipal Corporation and Excise Department as responsible for the incident.

The names of officers and engineers responsible for the fire incident were mentioned in the investigation report. The report suggested action on officers of LDA and Fire services. Further, the joint report mentioned a list of illegally-built hotels in Lucknow. It also suggested action against hotels running flouting the guidelines.

Four people died and 10 were injured after a massive fire broke out at Hotel Levana in Lucknow's Hazratganj area in the morning hours of Monday. Following the incident, Uttar Pradesh Chief Minister Yogi Adityanath ordered a joint inquiry by Commissioner Lucknow division and Police Commissioner Lucknow into the cause of the fire incident at the hotel. Lucknow Police registered an FIR and detained the owners and general manager of Hotel Levana.

"We have detained hotel owners Rohit, Rahul Agarwal and their general manager. FIR has been registered. An inquiry committee consisting of Police Commissioner Lucknow and Divisional Commissioner will probe the matter," Piyush Mordia, Joint Commissioner of Police, Lucknow. Further, the Fire Services officials inspected the hotel on Monday to ascertain the cause of the fire. Meanwhile, the Lucknow administration ordered to seal and demolish the hotel.

"Lucknow's Levana Hotel is to be demolished. Lucknow Divisional Commissioner has given instructions to seal and demolish. No copy of the approved map of the hotel was given to Lucknow Development Authority (LDA)," said Roshan Jacob, Lucknow Commissioner.