The organisers at the Pandal

The Muslim-dominated Alimuddin Street of Kolkatta has come live with Dugra Puja celebrations after 15 years. Thanks to a group of local Muslim youth who have organised the festivities to make three Hindu families feel at home.

It’s Maha Saptami evening (Tuesday), the seventh day of the 10-day Durga Puja celebrations. A pandal, at this spot, on the fringes of Alimuddin Street, has been erected.Tauseef is attending the guests, who represent different walks of life.

Once the guests leave, Tauseef finds time to speak. “I am a social activist, and into politics as well. But what we are doing is not political. For politics, I have years and years before me. I was so nervous today, thinking how it’s going to happen because we are reviving it after 15 years,” he said. Tauseef in front of the statue of Goddess

Tauseef says there were around 10 families and most of them have moved out over the years. “When the families left, there was no one left to organise the puja,” says Tauseef. This time, a few weeks before the Durga Puja celebrations, a Hindu neighbour approached him and asked if it was possible to organise a puja after so many years. “It’s a gift to our neighbours. I believe that this year, and this time, Ma (mother Goddess) has chosen us and this place, once again,” he says.

To most youth in Kolkata, festivities are occasions to rejoice. “Durga Puja, for me, is a cultural occasion. Tasty food, pandal-hopping, meeting friends - this has been life. My family has taught me that you are a Muslim at home. You preach religion only to those who want to know about it,” Tauseef explains. “I have grown up in Alimuddin Street. I have travelled to the US, Russia, and Spain. I have been taught to live in peace, and with unity.”

The decision to organise puja was made late, towards September-end and yet due to everyone’s cooperation, it happened. While the Muslim residents made all the arrangements, rituals are being carried out by Hindus.

“I was five years old when we had the puja, the last time. I remember vaguely. We have had all other festivals celebrated here. My dad approached and requested if puja could be organised. They (organisers) have done everything. We are taking care of the rituals,” says Sayanto Sen, a local resident, who graduated from college this year.

Abdul Rahman, another local resident, is part of the organising team. He feels that such attempts only reflect the culture of Bengal. “The message is that religion is not a factor (here). On Eid, my friends from other faiths ask me for lachcha, and sewai. Seeing the happiness on the faces of our neighbours makes us feel good. In days to come, if possible, we will try to do it on a larger scale,” says Rahman. 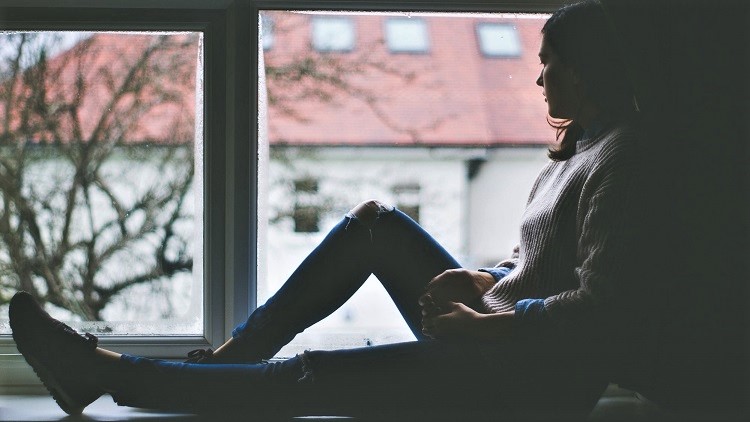