In a heart-warming message of love and sisterhood, Bollywood actor Raveena Tandon has posted pictures of her breaking her Monday fast along with her two Muslim friends who, in turn, are breaking their Roza, the fast during the month of Ramazan on social media.

Tandon whose just-released film KGF starring Telugu superstar Yash and Sanjay Dutt is proving to be a blockbuster at the box office has given a message of love and peace on Twitter. 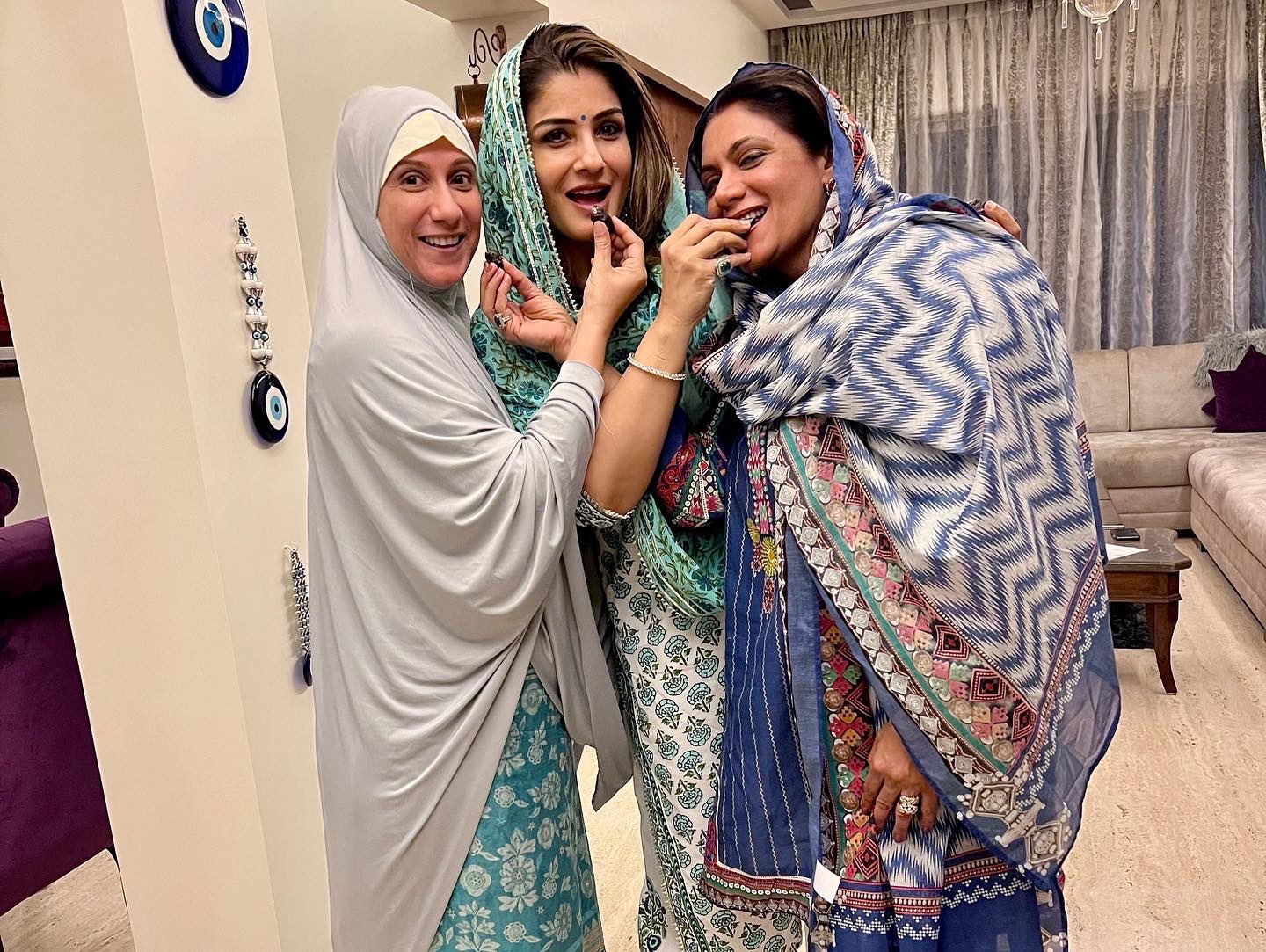 Raveena Tandon with her Muslim friends

Posting pictures of the three women feeding dates to each other, Tandon says, “Breaking our Monday Shiv fast and Roza together!

The women in the pictures are Afeefa Nadiadwala, a film producer, and Monicaa Wadhwani. 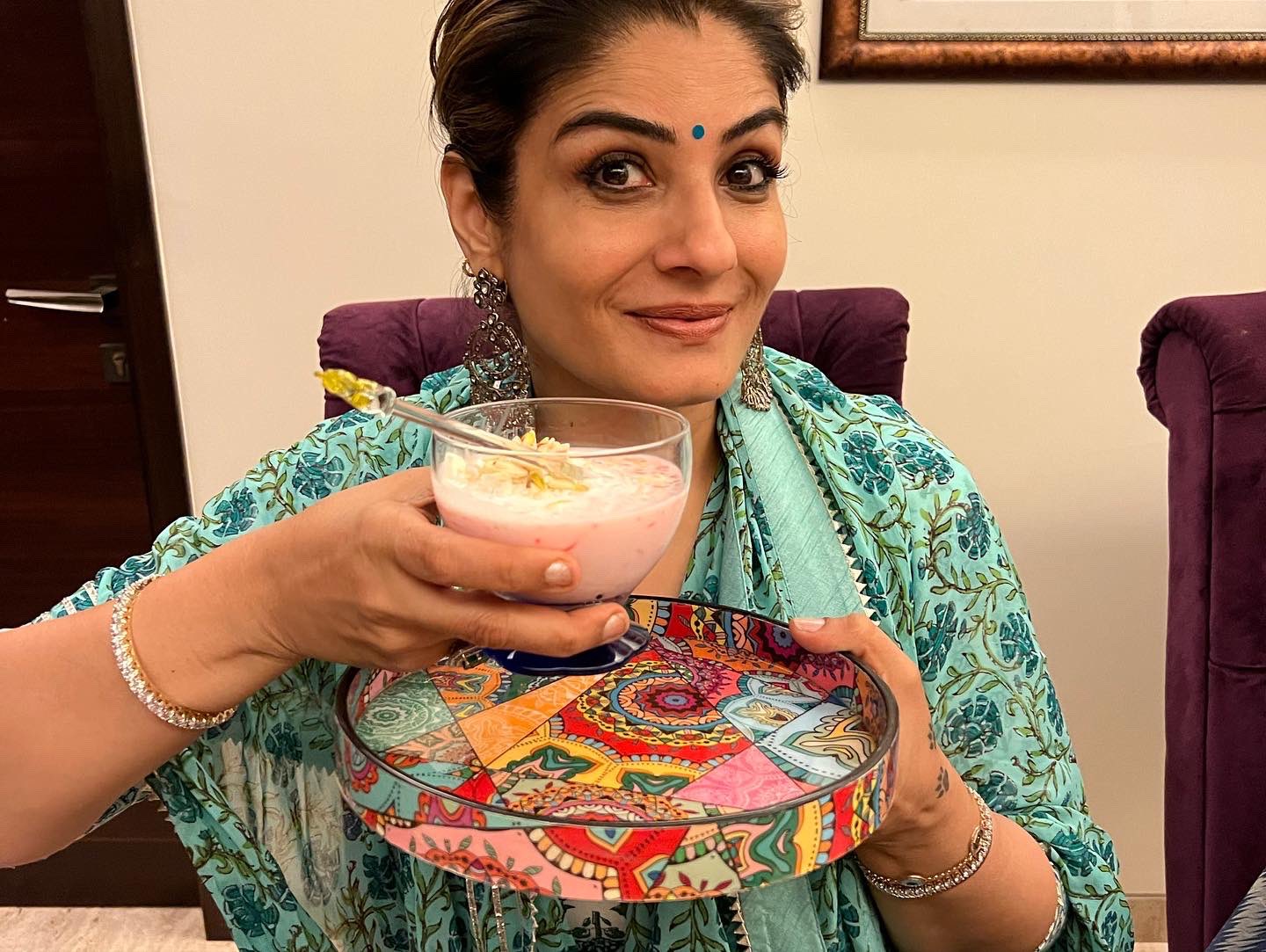 Though her post has engaged trolls many netizens are also appreciating the actor for posing a message of peace and love.

One person had written: This is a slap on the face of rioters. 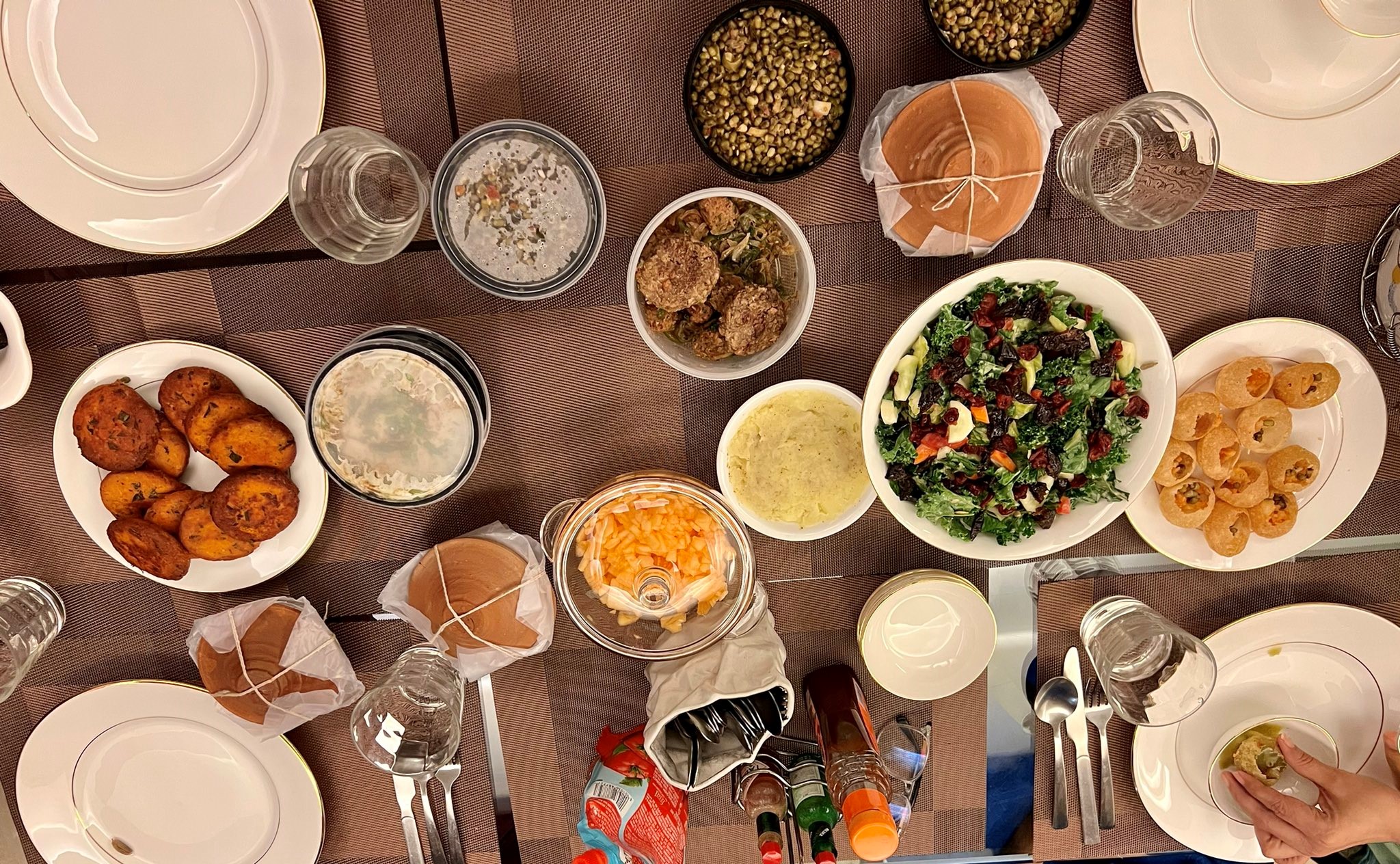 Raveena Tandon had taken leave of Bollywood for many years. Recently resumed her acting career on the OTT platform with Aryaank and she was loved by the audiences.