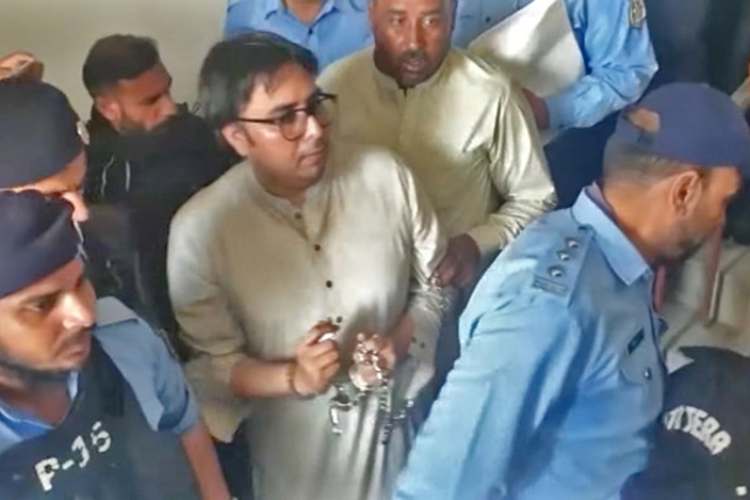 The International Human Rights Foundation (IHRF) has said that it has received credible reports of abuse of authority in Pakistan.

We have received credible reports of abuses of authority in #Pakistan🇵🇰. We are setting up a working group on this issue. We are currently gathering accurate information about what happened. We welcome any evidence and reliable news. Here or on WhatsApp +19179009044. @PTIofficial pic.twitter.com/rtZJDq6mLi

The development comes at a time when reports of abuse on some politicians and journalists have emerged in the country.

Shahbaz Gill, a close aide of former Prime Minister Imran Khan, was arrested from Bani Gala Chowk in Islamabad a few days ago after a video clip of his controversial remarks aired on a television channel went viral on social media.

After seeing photos and videos showing Gill gasping for air while being taken to the court and hospital, the Pakistan Tehreek-i-Insaaf chairman, Imran Khan went to see Gill but was denied permission.

Khan had claimed that Gill was being sexually abused while in police custody, vowing that he would leave no stone unturned to bring to justice those who were responsible for mentally and physically torturing his aide.

Meanwhile, journalist Jameel Farooqui was arrested in Karachi after he accused the Islamabad Police of 'custodial torture' of Shahbaz Gill.