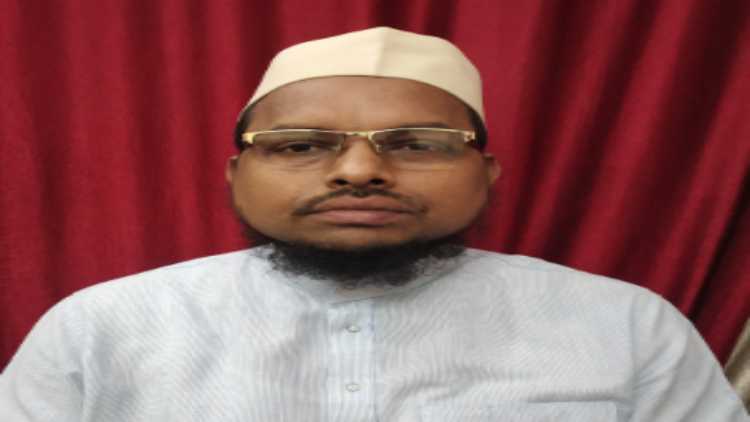 Idul-Fitr and Idul-Azha are two main festivals of the Muslim world. Idul-Azha is celebrated on the tenth day of Zil-Hijjah, the last month of Islamic calendar. It is observed to reflect the prophet Ibrahim’s willingness to sacrifice his only son Ismail whose Allah bestowed upon him at the age of 86.

The story of Prophet Ibrahim’s sacrifice is vividly mentioned in the Holy Qur’an. Prophet Ibrahim prayed to Allah, “O my Lord! Grant me a righteous son.” So, He gave him the good news of forbearing a son. When the son reached the age where he could understand the purpose of his life, he said: “O my son! I have seen in a dream that I offer thee in sacrifice. Now, what is thy view!” The son said: “O my father! Do as thou art commended: thus will find me, if Allah so wills one of the steadfast.”

The above story makes it clear that a righteous and pious slave of Allah is always ready to obey his creator’s order. Accordingly, if one wants to create closeness to Allah and attain His pleasure, he will have to exhibit prophet Ibrahim and Ismail like submission, obedience, love and faith towards Allah. The whole story doesn’t require the flesh and blood of animals. As Allah says, “It is neither their meat nor their blood that reaches Allah: it is your devotion that reaches Him”. (S.22,A.37)

Qurbani (sacrifice) is also one of the main parts of the Hajj. Having performed the rites of the Hajj, pilgrims gather at Mina at distance of four miles from the holy city of Makkah for offering sacrifice, worship and recollection of Allah. It should be noted that ten days of the month of Zil-Hijjah or the month of pilgrimage assume tremendous significance as enshrined in the Qur’an and Sunnah.

The Holy Qur’an says, “By the down.By the ten days, (S.89,A.1-2) Most of the commentators of the Qur’an say that by the 10 nights are usually understood the first ten nights of Zil-Hijjah, the sacred season of pilgrimage. Similarly, the fasting of Arafah (ninth Zil-Hijjah) holds also immense importance. The prophet Muhammad (PBUH) says, “I am sure that Allah forgives sins of a year before and after of the fasting of Arafah. It goes without saying that for four days on this occasion i.e. from the morning of ninth to the afternoon (Asr-prayer) of the thirteenth Zil-Hijjah, praise and glory of Allah is recited after every prayer, known as takbirat-i-tashriq, the purport of the words recited is as follows: “Allah is Most Great: Allah is Most Great! None is worthy of being worshipped except Allah! Allah is Most Great! Allah is Most Great and all praise is for Allah alone.”

Noted Islamic Scholar S. Sulaiman Nadwi says, “Islam means resignation to the Will of God. It implies complete submission to Allah’s commands. The sacrifice given by Ibrahim and Isma’il proves beyond any shadow of doubt, that they were the true and loyal servants of Allah. In appreciation of the sacrifices of Ibrahim and Isma’il, Allah, the Exalted, named this sentiment of theirs of resignation and surrender to His as Al-Islam. It has been said in the Holy Qur’an.

And who can be averse to the religion of Ibrahim, but he who infatuated his mind. Indeed We chose him in the world, and in the Hereafter, he is surely amongst the righteous.

In fact the religion of Ibrahim is based on Al-Islam i.e. resignation and surrender (to Allah). Ibrahim prayed Allah again and again

In fact, the sacrifice in the path of Allah is not only a tradition but the most preferred adoration of Allah. Generally, the sacrificial offering is divided into three portions, one for household Consumption, another for the friends and relatives and the third for the poor and needy regardless of caste, creed, region and colour. Besides, the sum obtained from the sacrificed animals’ skins is also given to the poor and downtrodden segments of the society. No doubt, the act of sacrifice strengthens the bond between Creator and His creation. It also fosters real sense of brotherhood and fraternity. In short, the Qurbani (sacrifice)is the highest form of submission, devotion, obedience and adoration to Allah.